No evidence against Sameer Khan in drugs case: Court 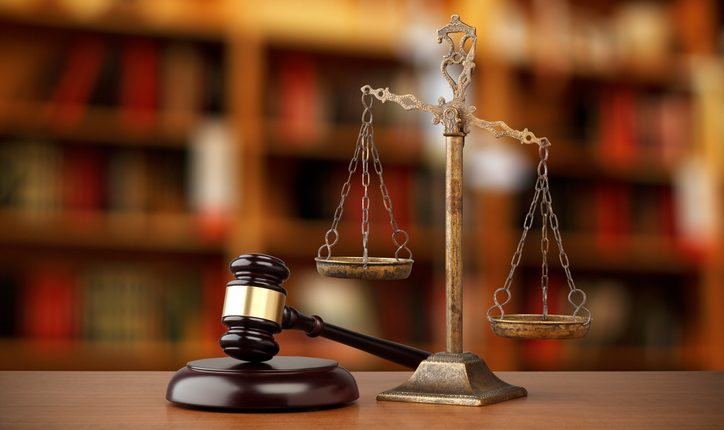 A special court here which granted bail to Maharashtra minister Nawab Malik’s son-in-law Sameer Khan has observed that there was no evidence to establish that Khan was involved in drug trafficking.

The prosecution alleged that Khan was part of a drug syndicate and involved in peddling as well as consumption of the contraband.

In the ruling on his bail plea, the court pointed out that as per the chemical analysis (CA) report, cannabis was not detected in 11 samples, and hence “theory of the prosecution with regard to the invoking of section 29 fails”.

Section 29 of the NDPS Act deals with abetment or being part of a criminal conspiracy to commit offenses listed under the Act.

The court further noted that the NCB did not bring on record anything to prove conspiracy at least prima facie (on the face of it).

“It is evident that when the CA report relied upon by the prosecution is negative, no charge under Section 27 A can be sustained,” it further said.

Section 27 A deals with punishment for financing illicit traffic and harbouring offenders.

The NCB has claimed that the accused conspired to procure, sell and transport 194.6 kilograms of ganja (cannabis).

Khan and five others were dealing with ‘commercial quantities’ of the drug which carries a maximum punishment of 20 years, the central anti-drug agency claimed.

Under the NDPS Act, punishment is milder when the quantity of the drug is small; when it exceeds a certain limit, it is categorized as ‘commercial’ and attracts stricter punishment.

Khan, in his bail application, had cited a forensic lab report which said 11 of 18 samples sent to it had no trace of cannabis.

The NCB is likely to approach the high court to challenge the bail order, prosecution sources said.

Against the backdrop of a recent raid by the NCB on a cruise ship off Mumbai coast during which actor Shah Rukh Khan’s son Aryan was arrested, Nawab Malik earlier in the day alleged that the agency had “malafide intentions” and was involved in “selective leaks” to frame up people. —PTI