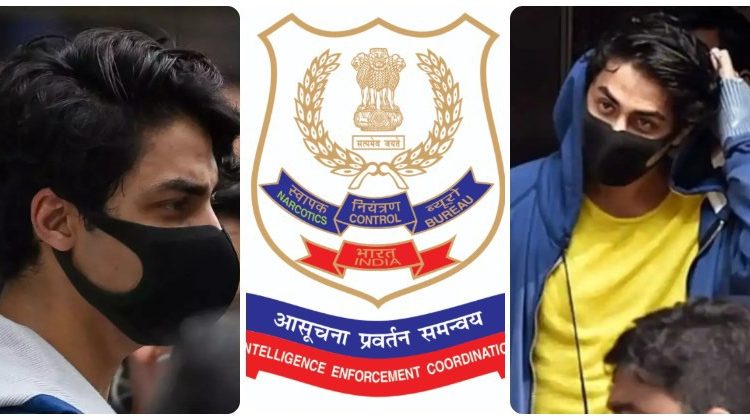 Speaking to a court in Mumbai today, the Narcotics Control Bureau (NCB) said, “Shah Rukh Khan’s son Aryan Khan indulged in illicit drug trafficking and was involved in the procuring and distribution of drugs.”

However, the star kid’s defence team argued that Aryan wasn’t even present during the drug raid on ship and had no cash to buy drugs and didn’t even have any drugs on him.

Aryan Khan’s bail request is set to be taken up again today and all eyes will be on the court’s ruling. He has been in a Mumbai jail since last Friday.

According to NCB, “Aryan Khan – Accused No. 1 for the NCB – sourced drugs and was in touch with some persons abroad who appear to be a part of an International Drug Network for illicit procurement of drugs.”

In another statement, they said, “WhatsApp chats reveal the accused was in touch with a foreign national for bulk quantity of hard drugs.”

The NCB further elaborated, “All those arrested are inextricably connected with each other and it is not possible to dissect the role, involvement of one accused from that of the other. The ingredients of conspiracy are evident. One of the applicants cannot be considered in isolation”.

Aryan Khan’s lawyer, Amit Desai said, “The allegation of illicit trafficking is inherently absurd. This boy who has nothing, he was not even on the vessel. It is an absurd and false allegation.”

The NCB also said, “Even though from some accused persons there is no recovery or recovery of small quantity of contraband, the participation by acts and omissions of such persons who have acted in concert, conspiracy in the commission of offences forms the basis of this investigation.”

According to the NCB, if Aryan Khan is granted bail, it would ‘affect the investigation’ as he could ‘tamper with evidence’ and ‘influence witnesses’.

However, speaking through his lawyer Satish Maneshinde, Aryan said, “I have parents and a family here. I have an Indian passport and I am not going to abscond. There is no question of tampering.”