In apparent message to govt, Varun Gandhi shares clip of Vajpayee’s speech in support of farmers 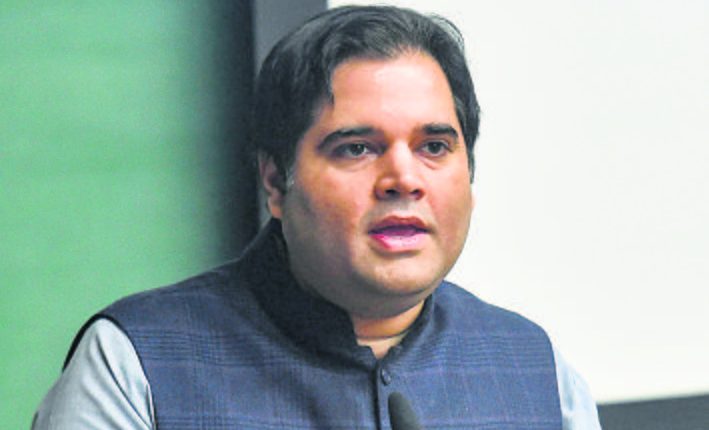 BJP MP Varun Gandhi on Thursday posted on Twitter a short clip of a speech by former prime minister Atal Bihari Vajpayee from 1980 in which he warns the then Indira Gandhi government against repressing farmers and extends his support to them.

The BJP MP has been vocal in empathising with farmers agitating against the three agri laws enacted by the Modi government and sharing Vajpayee’s speech is seen as his message to the central government.

In the video clip, Vajpayee is heard telling a gathering that farmers cannot be scared.

“If the government will suppress (farmers), misuse laws and repress a peaceful agitation then we will not shy away from joining the farmers’ struggle and standing with them,” he is heard saying.

Gandhi has also sought stringent action against those responsible for the death of four farmers after vehicles, allegedly linked to BJP leaders, ran over them in Uttar Pradesh’s Lakhimpur Kheri. He was recently dropped from the BJP national executive in what was seen as an indication of the party leadership’s unhappiness with the Pilibhit MP. PTI

Upsets dominate 4th round at Indian Wells; Swiatek out