I was on the other side of things: Soni Razdan on her role in ‘Call My Agent: Bollywood’ 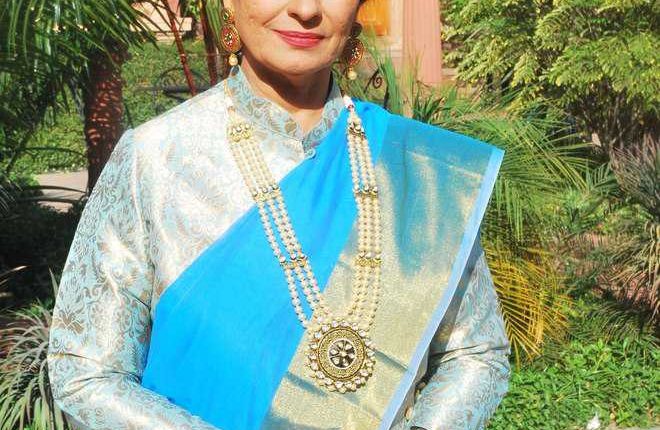 Actor Soni Razdan, known for her films such as “Raazi”, “Saathi” and “Khamosh”, says her role in “Call My Agent: Bollywood” gave her a chance to be in the shoes of talent agents.

Razdan, who is making her series debut with the Indian adaptation of the popular French series, said the role caught her interest for its uniqueness.

“I’ve done many roles but nothing like this. Being in this industry, you see talent agents every day and the respect I have for them has always been boundless. Playing this role meant that I was on the other side of things, and it is definitely not an easy job. I owe a lot to my management team for where I am in life today and I know my peers in the industry feel the same way too,” the actor said in a statement.

In the Netflix series, Razdan plays the role of Treasa, a seasoned talent agent, better known as the starmaker of her agency – Art. She is the senior most agent at Art and her power is effortless. Along with her trusted friend Pankaj by her side, she sets out on a journey to save her agency from closure.

She stars in the series alongside Aahana Kumra, Ayush Mehra and Rajat Kapoor.

“Call My Agent: Bollywood”, produced by Applause Entertainment, Banijay Asia, is set to release on October 29 on Netflix. —PTI

Quiz! The XIs from every Brisbane Ashes Test since 2000