From Refusing To Eat To Not Bathing, Here’s Why Aryan’s Health Is Deteriorating In Jail 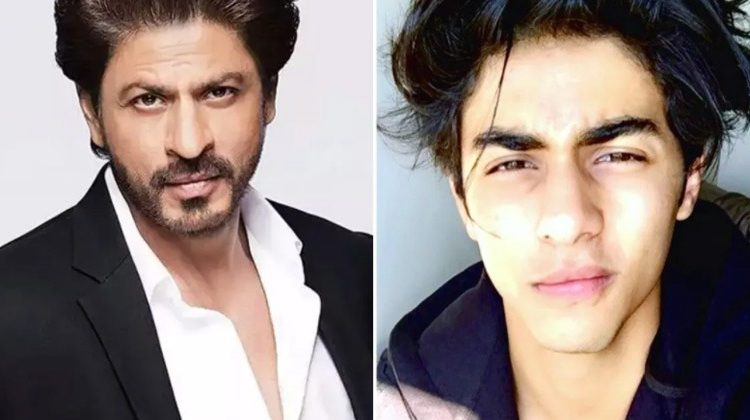 Ever since Aryan Khan has been detained by NCB along with several others after a cruise party was raided, the topic has been the centre of all discussions on Twitter with people sharing their opinions on the entire episode.

After the court hearings, it was revealed that NCB hadn’t found any drugs on him but they were investigating his WhatsApp chats followed by the court rejecting his bail plea. “Aryan Khan sourced drugs and was in touch with some persons abroad who appear to be a part of an International Drug Network for illicit procurement of drugs. WhatsApp chats reveal the accused was in touch with a foreign national for a bulk quantity of hard drugs,” the statement of the anti-drugs agency read.

Just a few days ago, it was revealed that no special treatment has been given to Aryan. According to a report in India Today, Aryan has not been getting any special privileges as far as his food is concerned either. He is reportedly eating the food that is supplied at the NCB mess, just like the others.

It has been almost six days since Aryan Khan has been lodged at Mumbai’s Arthur Road Jail. Now, some shocking details about Aryan’s condition in the jail have found their way to social media. According to a report in Bollywoodlife, Aryan is having a really tough time in jail. And here’s what the online reports suggest about his health:

1. Aryan hasn’t been consuming the food that’s served to all the other inmates in the jail. He has been surviving on biscuits taken from the jail canteen. SRK, who’s in constant touch with the authorities, is also worried about his health.

2. He hasn’t been drinking enough water in order to avoid using the jail’s toilet. The jail authorities are also concerned about his health and have been asking him to use the toilet but he hasn’t been responding to them in this regard.

3. Aryan has not taken a bath for the past four days and the authorities are now worried about his personal hygiene.

4: He had bought around 12 bottles of water from the jail canteen when he arrived. According to the report, he has already exhausted most of them and now has only three bottles left.

5: Aryan is also not talking to anyone and only responds when something is asked of him. He is also constantly maintaining that he is not hungry.

The jail authorities are now really concerned about his health and it remains to be seen if they’ll take any action regarding the matter.

Shooting for Balki’s film to end soon: Big B