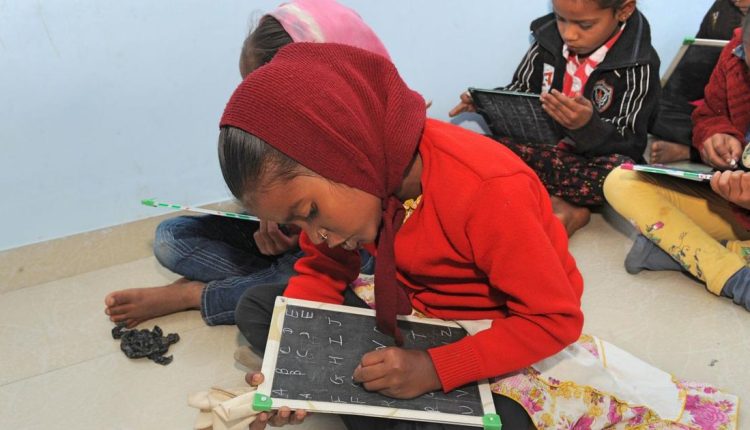 The Tamil Nadu government on Thursday eased coronavirus restrictions in the state and allowed the reopening of play schools, kindergartens and anganwadis from November 1, reported The Hindu.

“All employees and workers in play schools and kindergarten classes must have been vaccinated [against coronavirus] for their reopening,” Chief Minister MK Stalin said.

Stalin also said that places of worship can remain open on Fridays, Saturdays and Sundays with immediate effect. The restrictions on religious places were imposed on August 6, reported NDTV.

On October 7, the BJP also protested in front of several temples against the restrictions, reported The News Minute.

On Thursday, Stalin, however, clarified that the ban on mass gatherings in festivals, political, social and cultural events will continue.

Stalin also said that all shops and restaurants will be allowed to stay open till 11 pm with immediate effect. Tuition centres, government and private employment camps will also be allowed to function from Thursday.

Hundred people will be allowed to attend a wedding and other such events. Up to 50 can participate in funerals at a time.

Beaches can remain open on Sundays from November 1.

Get some sun for strong bones