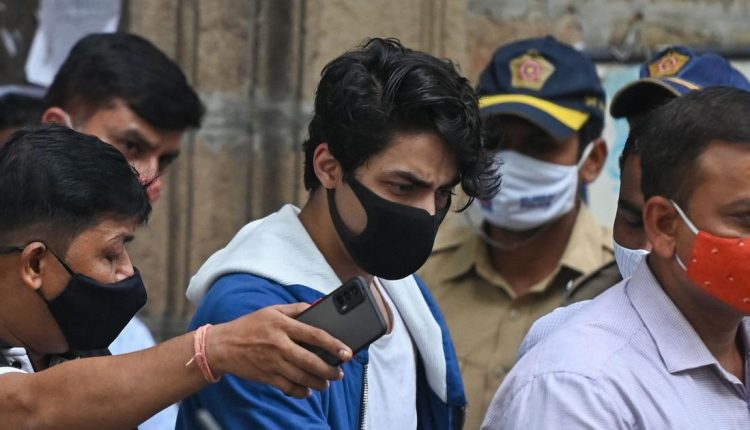 Actor Shah Rukh Khan’s son, Aryan Khan, arrested in connection with a drugs case, will stay in jail till the next hearing of his bail plea on October 20 as a Mumbai court reserved its order on the application on Thursday, Live Law reported.

Aryan Khan and seven others were detained on October 3 after the Narcotics Control Bureau raided a party on a cruise ship off the coast of Mumbai and seized drugs on board. No drugs were found in possession of the actor’s son.

He was initially remanded to the custody of the anti-drugs agency, but was then sent to judicial custody for 14 days on October 7.

During Thursday’s hearing, the Narcotics Control Bureau told the special Narcotic Drugs and Psychotropic Substances court that Aryan Khan had been consuming drugs regularly for the past few years, Bar and Bench reported.

The agency opposed Khan’s bail petition, and contested his argument that no drugs were found on him.

Additional Solicitor General Anil Singh said that the drugs seized from a co-accused, Arbaaz Merchant, were meant for him as well as Aryan Khan. Singh cited WhatsApp chats and contended that Khan was in “conscious possession of drugs because he admits it was with his friend and it was for consumption of both of them”.

Earlier during the hearing , a person claiming to be…

From Loki, Iron Man To Spider-Man – Pick Your ‘Superhero Date’ This Dussehra!