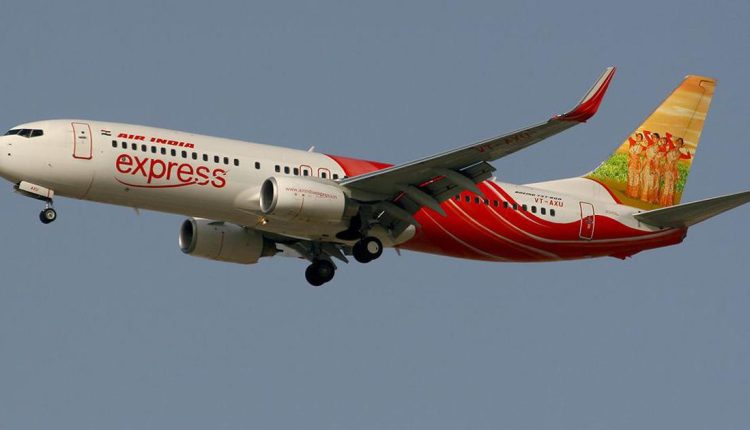 A group of ground staff and engineers of Air India on Wednesday threatened to go on strike from November 2 over a government order asking them to vacate their staff quarters, the Business Standard reported.

A joint body of Air India employees’ unions said that the government has asked them to give an undertaking by October 15 that the staff would vacate their quarters within six months after the sale of the airline.

On October 8, Tata Sons won the bid to acquire debt-ridden national airline Air India for Rs 18,000 crore. The government had said that Tata Sons will retain all Air India employees for a year.

In a letter to the Ministry of Civil Aviation, the Air India Joint Action Forum of Unions pointed this out.

“We urge you to intercede on behalf of the Air Indians who reside in these colonies to allow them to reside in them for a reasonable period of at least a year…,” the joint body of unions said. “The colony facility should at least be co-terminus with that [employment] date.”

The unions added that the decision to ask employees to vacate homes while in service amounted to “unilateral change of service conditions and is a violation of labour law”. They said that “displacement” of employees nearing their retirement will…

Kurdish militias capture 14 villages from IS in northern…