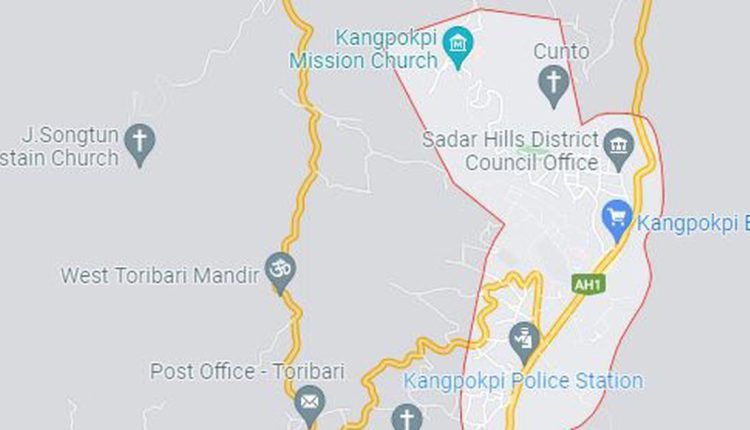 At least four people, including an eight-year-old child, were killed in a village in Manipur’s Kangpokpi district on Tuesday after suspected militants opened fire at a gathering, NDTV reported.

Two others, including a two-year-old boy, were injured in the firing.

Officials said that people at the B Ganom village were holding a condolence service when members of the banned Kuki National Liberation Army fired at them at about 11.30 am on Tuesday.

The village chief, NP Kholen, was among those who died. The police have said that the toll may rise as they have reports about some missing persons.

Chief Minister N Biren Singh condemned the attack and described it as an act of terrorism, according to The Indian Express.

The attack took place two days after security forces killed four KNLA militants in a gunfight. The Assam Rifles, the Indian Army and the state police were conducting a search operation when the gunfight took place.

No change in tax laws for parties, no bar on scrutiny of…