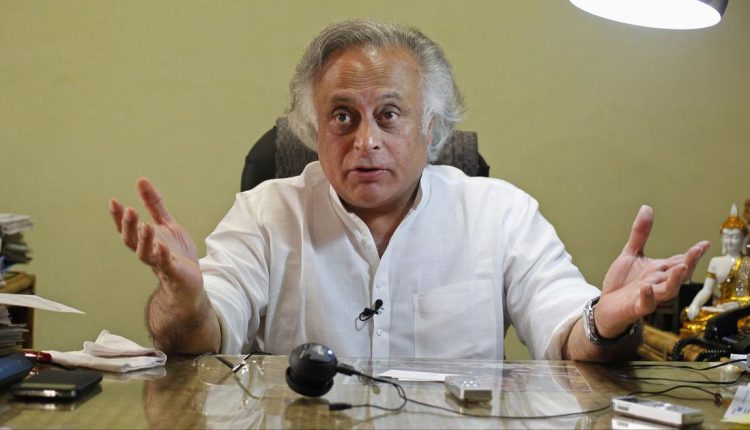 Singh made the claim on Tuesday at the launch of a book titled Veer Savarkar: The Man Who Could Have Prevented Partition.

Ramesh on Wednesday responded to a tweet by historian and Savarkar’s biographer Vikram Sampath, who said that there was “needless brouhaha” about Singh’s comments. He said that he had already mentioned in his book that Gandhi had advised Savarkar to file a petition in 1920.

Ramesh said that the defence minister had “clearly blown Gandhi’s letter of January 25, 1920, out of context”.

Rajnath Singh has clearly blown Gandhi’s letter of Jan 25 1920 out of context. Not surprising.
This is par for the course for the BJP/RSS https://t.co/t8QwgdGx5p

In a subsequent tweet, the Congress leader described Singh as one of “the few sober and dignified voices in Modi Sarkar”.

“But he doesnt seem to be free of RSS [the Rashtriya Swayamsevak Sangh] habit of rewriting history,” he added. “He has given a twist to what Gandhi actually wrote on January 25, 1920.”

Guardians Of The Galaxy Vol. 3 Welcomes ‘We’re The Millers’ Fame Will Poulter

SAFF Championships: One for the master?