Guardians Of The Galaxy Vol. 3 Welcomes ‘We’re The Millers’ Fame Will Poulter 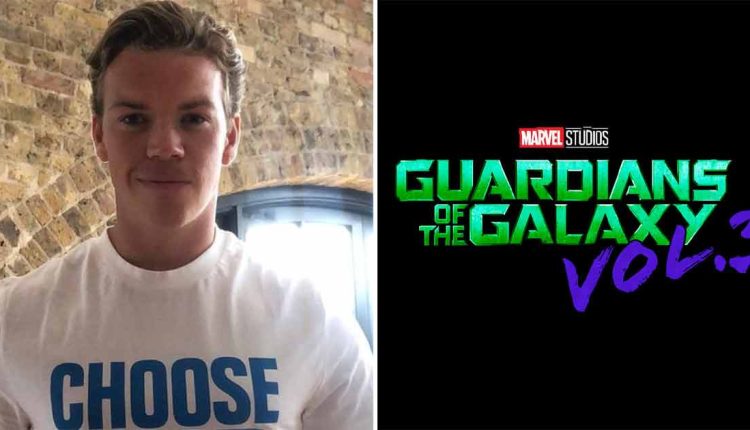 Actor Will Poulter will be seen playing the role of villain Adam Warlock in ‘Guardians of the Galaxy Vol. 3,’ which writer-director James Gunn is set to start shooting later this year.

“Welcome to the Guardians family, Will Poulter. He’s an amazing actor and wonderful guy. See you in a couple weeks,” Gunn posted to Twitter.

The British-born Will Poulter made his feature debut in 2007’s ‘Son of Rambow’ and 2010’s ‘The Chronicles of Narnia: The Voyage of the Dawn Treader’.

However, Will Poulter is mostly remembered as the awkward teenage kid in 2013’s ‘We’re the Millers’, who is bitten by a tarantula.

Poulter has also played standout roles in ‘The Maze Runner’ franchise and 2015’s ‘The Revenant’ and he can currently be seen in the limited series ‘Dopesick’ on Hulu, reports variety.com.

The character was first introduced in the late 1960s/early 1970s, created in a specialised cocoon to be, effectively, the perfect human.

His powers – flight, super-strength, regeneration, energy manipulation – are comprehensive and rival the most powerful Marvel characters ever created.

Much of Adam Warlock’s comic book history was tied up with the Infinity Gems (called Infinity Stones in the MCU), especially the Soul Gem but given the events of ‘Avengers: Endgame’, it is unclear how much they would factor into ‘Guardians Vol. 3’.

Whatever Gunn’s current plans are to incorporate Warlock into the MCU, the filmmaker has said that he originally wanted to introduce the character in ‘Guardians Vol. 2’ but ultimately elected to defer the debut to ‘Vol. 3’.

The full cast are expected to return for their third outing, including Chris Pratt, Zoe Saldana, Dave Bautista, Karen Gillan, Pom Klementieff, Bradley Cooper (as the voice of Rocket) and Vin Diesel (as the voice of Groot).

Must Read: Zendaya Reveals Watching Andrew Garfield & Emma Stone’s Spider-Man On Her First Date When She Was 16

The post Guardians Of The Galaxy Vol. 3 Welcomes ‘We’re The Millers’ Fame Will Poulter appeared first on Koimoi.

Avika Gor Wraps Up The Shoot For Her First Untitled Production, Says Being A Producer Has Made Her A More Humble Actor

US envoy to discuss Venezuela with Russian officials