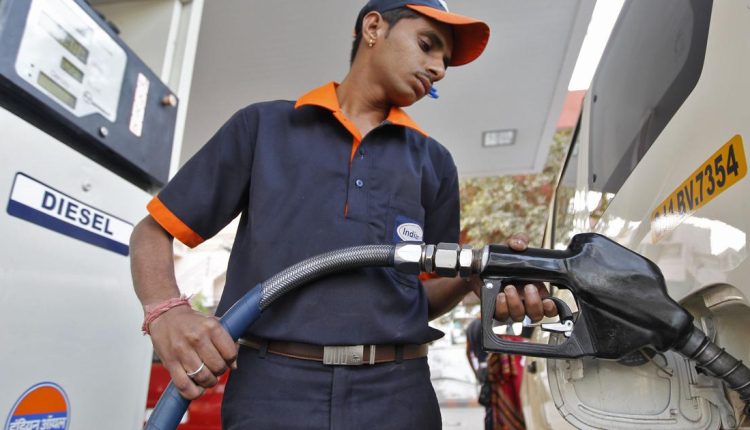 Far from emerging from the Covid-19 shock awash with fuel, as might be expected after an economic slowdown, the world is entering a new energy crisis the like of which has not been seen since the 1970s.

European and Asian gas prices are at an all-time high, the oil price is at a three-year high and the price of coal is soaring on the back of energy shortages across China, India and Germany.

The surge in demand is being driven mostly by recovering economies and anticipated extreme weather across Europe and Northeast Asia. China is stockpiling domestic coal and gas reserves, and Russia is reluctant to supply gas to Western Europe.

Australia’s gas prices are soaring but might soon plummet.

In Britain, a shortage of truck drivers who move fuel has led to panic-buying amid fears of a shortage. After Brexit, many European truck drivers went back to their home countries and never returned.

Compounding Britain’s problem was its so-called “windless summer” in which renewable power production was much lower than normal. This put a significant strain on electricity generation as around 24% of its power is produced by wind.