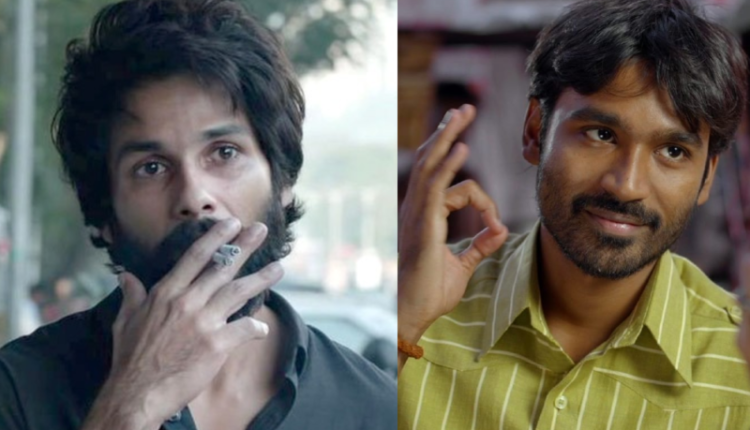 Dear Indian men, we are disappointed in you. Even in the age of #MeToo, 23722 complaints of sexual harassment against women were received by NCW in 2020. The number is alarming enough to start a conversation about how even after so many years of debates, discussions and whatnot, women in India are not safe.

We happened to stumble upon a conversation between a few women, discussing how they were sexually harassed by men, and the mere length that Indian men go to to make women uncomfortable is berserk.

The conversation between these women is so disturbing that we had to talk about it. “Years ago I was sitting in a bus and the person sitting beside me put his hand on my thigh and started touching inappropriately. I looked at him and said – “I will slap you if you don’t remove your hand” and started moving away from him. He said – “You are being arrogant because you are fair.” It was a reminder to me as to how women feel every day,” a woman wrote while penning down her frightful experience.

She encouraged another woman to talk about her experience. “A guy in the bus kept pinching me saying how fair I was and where I am coming from and where do I stay and stuff. I am a person who wants my privacy so i dodged those questions then he asked me if I can come with him to the beach. I was doing my internship in a hotel and I come back at odd times and this scared the shit outta me and that day I realised a small part of what the girls and ladies go through,” she confessed.

And this is just an excerpt of the many horrible incidents that take place every day in India. See a few examples below:

Dear Indian men, it looks like we have not learned anything from the Nirbhaya case, we have learned nothing from the Hathras case, and we are definitely letting women of our country down. It’s high time things change and the women feel safe. It’s time you sober up and the time is now.

Iran says ready for nuclear talks if US lifts sanctions