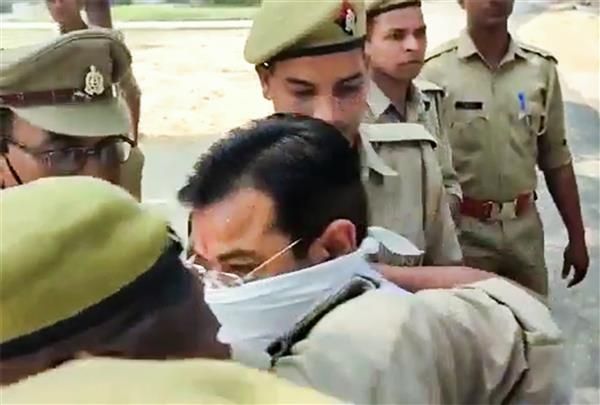 The Uttar Pradesh SIT probing the Lakhimpur case arrested two more persons on Wednesday even as CJM Chinta Ram rejected the bail pleas of Ashish Mishra, son of MoS Ajay Mishra, and his accomplice Ashish Pandey. Ankit Das and Latif, who had moved applications for their surrender, were arrested after they appeared before the SIT.

They were produced in court and sent to 14-day judicial custody. Shekhar Bharti, who was arrested on Tuesday, was sent to police custody for three days.

Rakesh Tikait, BKU chief, speaking at Barabanki, said farm unions would continue their agitation till MoS Mishra was sacked from the Modi Cabinet. On the farm laws, he said: “One day this government will withdraw these. For this to happen, if we have to agitate for 10 years, we will do so.” — TNS

Suryakumar Yadav won’t get into the playing XI in the…