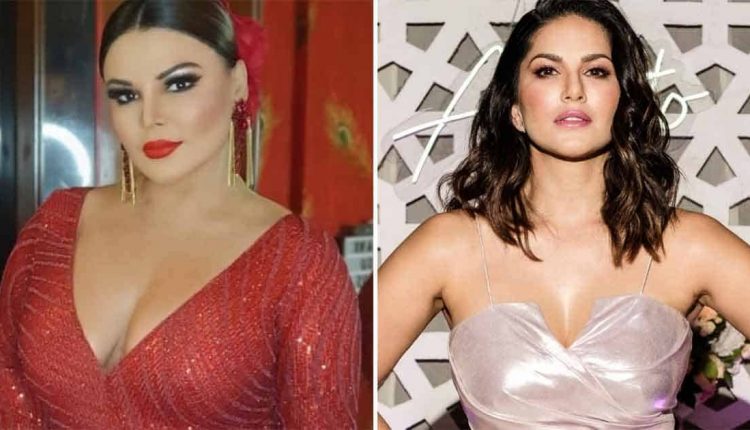 When Rakhi Sawant Made A Snarky Remark Against Sunny Leone & Said: “I Want To Become A P*rnstar” (Photo Credit: Facebook)

Controversy’s favourite child Rakhi Sawant never fails to amuse the masses. Her antics and her bizarre statements always went viral and made headlines. Her hatred towards former adult star Sunny Leone is common knowledge now. But did you know she once wanted to become an adult star? Scroll down to know more.

Back when Sunny Leone was getting support from the film fraternity after she had to sit through a derogatory interview with a senior journalist, Aamir Khan expressed his wish to work with her. This didn’t go down well with Rakhi Sawant.

Indian Idol 1 Winner Abhijeet Sawant Reveals Sleeping In Car, Buying A Rolex Which Won’t Even Fit & Regrets Working For Money
Scam 1992 Fame Pratik Gandhi On His Struggles: “Suddenly The Whole Family Was Homeless… To Quit Your Stable Job & Get Into Something Like…”

That’s not it. In another event, where makers of Kyaa Kool Hain Hum 3 released a song featuring Sunny Leone titled, ‘Hor Nachna’, Rakhi Sawant made another snarky reference to the actress during the media interaction. She said she would never go to Sunny’s level to compete with her.

What do you think about Rakhi Sawant’s bizarre statements? Let us know in the comments

The post When Rakhi Sawant Said “I Want To Become A Por*star” Taunting Sunny Leone appeared first on Koimoi.

Doctor Strange 2: New Leak Hints At An Epic Avengers’ Battle As This Member Could Go Rogue & Battle It Out With The Rest!

MP Vincent, U Rajeevan Master appointed as presidents of…