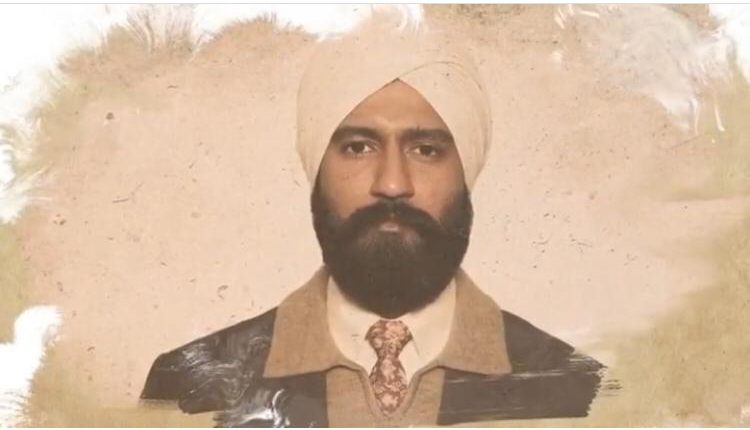 After creating much-anticipation with the fascinating teaser, Vicky Kaushal unveils another intriguing video for his upcoming Amazon Original Movie, ‘Sardar Udham’. Through the video, Vicky shares a number of actual newspaper headlines from March 1940 that shook the British Empire and took the world by storm.

On Sunday, 13 April 1919, in the bloodiest massacre of Jallianwala Bagh, several thousands of innocent Indians died as a result of firing. A total of 1650 rounds were fired for 15 minutes till the ammunition was exhausted. Sardar Udham Singh assassinated Michael O’Dwyer, the former lieutenant governor of the Punjab in India, on 13 March, 1940. The 6 bullets that he fired have an unforgettable impact and he is known as the hero who avenged Inda’s most dreadful tragedy.

Check out the video here:

Produced by Ronnie Lahiri and Sheel Kumar, and directed by Shoojit Sircar, Sardar Udham will stream on Amazon Prime Video from October 16, 2021 worldwide.

Tevez pondering over a move to MLS