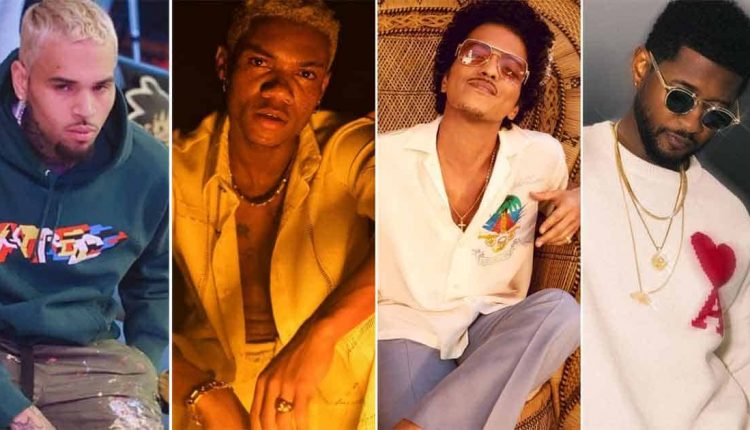 Trending song ‘Touch It’ singer Kidi has gained a lot of popularity with his new song.

The afro-beats infused high-life song ‘Touch It’ is a single from his new album ‘The Golden Boywhich’.

In an exclusive conversation with IANS, Ghanaian singer Kidi (Denis Nana Dawmena) shared his excitement about the success of ‘Touch It’.

When asked about ‘Touch It’ becoming a huge hit, Kidi said, “So I set out to make a song to make the whole world happy. I didn’t envision the song doing all what it’s doing right now. I knew it was going to be successful, somehow I’m just so humbled by everything happening with the song around the world and what it’s doing for me. I’m just so grateful.”

Talking about the thought behind the song, he said, “I wanted to do a song that would get people moving their bodies when they hear the song. The moment you hear song, you couldn’t sit still, you had to do something, you had to make an action or move your body someway somehow.

“I just wanted to let people know that there are problems in every day life, so enjoy life while you can because problems never end. There are different problems every day so while we have life, let’s enjoy it!”

Kidi (28), who won the ‘Highlife Song of the Year’ for his hit single ‘Odo’ at the 2018 Ghana Music Awards, has achieved success at a very young age.

“Honestly, it feels so great. It feels amazing to be achieving great things at a young age. It just inspires me to do more because the journey ahead is so long and I have to keep going.

“I have to keep working extra hard, so I’m inspired right now. But what it does to me is it motivates me to do more you know. And I pray for strength, I pray for grace and wisdom to continue doing more and achieving more success,” Kidi said.

“I personally take inspiration from a lot of artistes, from Chris Brown to Usher to Bruno Mars. There are so many artistes doing amazing work around the world,” Kidi signed off.

Must Read: Will Smith Confesses Having Relationships Outside His Marriage While Addressing Wife Jada Pinkett Smith’s Affairs

Rapists should be ‘hanged till death’:Jaya Prada

One killed, two injured in triple shooting in US Virginia…