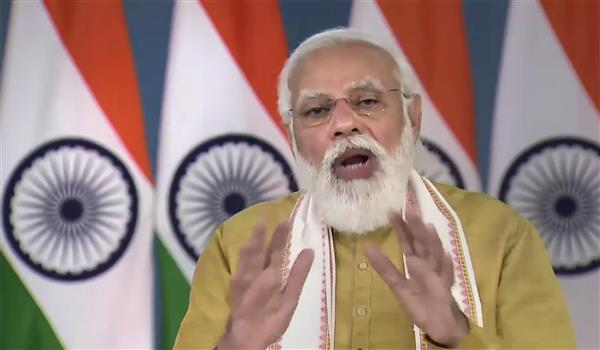 Prime Minister Narendra Modi on Tuesday chaired a meeting of the Union Council of Ministers wherein presentations were made on the implementation and monitoring of various projects.

Sources aware of the development said two ministers made presentations on the implementation of various projects.

This was the fourth meeting of the Union Council of Ministers since its reshuffle and expansion on July 7.

During the previous meeting on September 14, Health Minister Mansukh Mandaviya and Education Minister Dharmendra Pradhan made presentations on efficiency and time management.

After the September 14 meeting, sources had said it was kind of a ‘chintan shivir’ (brainstorming session) and that more such sessions would be held for further improving governance. PTI

As malls gear up for opening, people to have different…