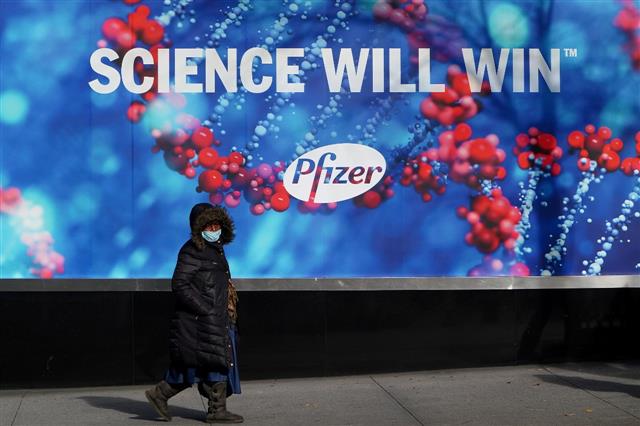 Pfizer Inc and BioNTech SE submitted initial trial data for their Covid-19 vaccine in children aged 5 to 11 to US regulators on Tuesday and said they would make a formal request for emergency use authorization in the coming weeks.

Coronavirus infections have soared in children and hit their highest point in early September, according to data from the American Academy of Pediatrics.

The vaccine, which is already authorised in teens aged 12 to 15 and fully approved for ages 16 and up, has been shown to induce a strong immune response in the target age group in a 2,268-participant clinical trial, the companies said on September 20.

The Pfizer-BioNTech vaccine was authorised in kids aged 12-15 roughly a month after the companies filed for authorisation. If the same timeline is followed for this application, kids could start receiving their shots as soon as late October.

A rapid authorisation could help mitigate a potential surge of cases this fall, with schools already open nationwide.

While kids are less susceptible to severe Covid-19, they can spread the virus to others, including vulnerable populations that are more at risk of severe illness.

‘You can’t manage him like that’: Ex-PSG star Anelka claims Messi ‘will not forget’ shock sub, expects ‘very difficult’ recovery

Russia ‘has suffered enough’ and should be allowed to stop…