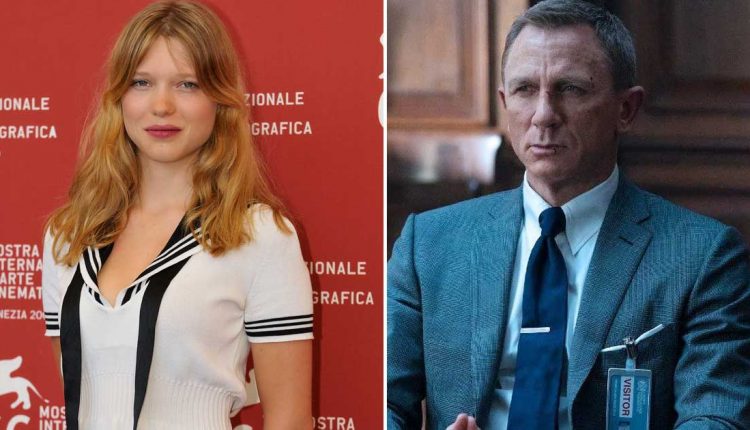 Actress Lea Seydoux, who reprised the role of Dr Madeleine Swann for the new Bond movie ‘No Time To Die’, has dismissed the idea of the franchise being helmed by a female character.

Seydoux, who previously starred in the 2015 film ‘Spectre’, said: “James Bond is James Bond. I don’t think James Bond should be played by a woman.”

Marvel Cancels Guardians Of The Galaxy Rebooted Comics As Chris Pratt’s Peter Quill & Other Characters Came Out As Bis*xual/Gay?
James Bond Fans, Wait Until 2022 To Know Who’s The Next After Daniel Craig! No Time To Die Producer Makes A Big Statement

However, she also feels that a female spy should lead another film franchise and not the James Bond series, reports femalefirst.co.uk.

She told Sky News: “It’s important for young girls to have a good example of strong women – maybe they could do a female spy, but it would be another film.”

Daniel Craig is playing James Bond for the final time in the new movie, and he previously argued that his replacement should not be a woman.

However, he thinks that women and people of colour should be offered similarly high-profile roles.

Must Read: BTS Coming To Los Angeles With 4 Concerts At SoFi Stadium

The post James Bond Is James Bond & I Don’t Think It Should Be Played By A Woman Feels Spectre Fame Lea Seydoux appeared first on Koimoi.

Scam 1992 Fame Pratik Gandhi On His Struggles: “Suddenly The Whole Family Was Homeless… To Quit Your Stable Job & Get Into Something Like…”