Doctor Strange 2: New Leak Hints At An Epic Avengers’ Battle As This Member Could Go Rogue & Battle It Out With The Rest! 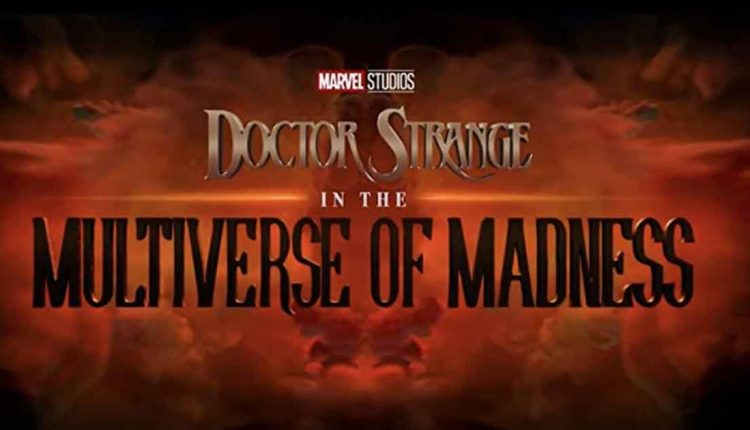 Doctor Strange 2: A Fight Between Avengers Might Be The Biggest Leak Of All (Photo Credit: IMDb)

The talk of the town has been Marvel’s Spider-Man: No Way Home, starring Tom Holland, Zendaya. Alfred Molina and more actors. The studio has been able to keep as much information they can away from the ears of the fans about the movie and of the other projects such as Doctor Strange 2 from MCU Phase 4. As we move closer to the release of the Benedict Cumberbatch starrer, more and more leaks are making the news.

There have been rumours and leaks of the film from as early as 2020. Some reports claim that the second instalment of the film will have all sorts of cameos, including Wolverine, Deadpool, Spider-Man, X-Men and some of the other dead Avengers. Keeping in mind that these rumours came out way earlier, the newest one is more believable as now the principal filming of the movie is over.

Recently, a report stated that Marvel’s Doctor Strange 2 might have a crazy battle between the villain of the film with one of the X-Men from the multiverse. Any guesses who might be the antagonist? Well, according to the leaked information, Elizabeth Olsen’s Wanda Maximoff from WandaVision will be one of the anti-heroes in the sequel, and the mutant that will fight her would be Charles Xavier’s, Professor X.

Will Smith Opens Up On Turning Down Quentin Tarantino’s Django Unchained: “I Didn’t Want To Make A Slavery Film About Vengeance”
James Bond Fans, Wait Until 2022 To Know Who’s The Next After Daniel Craig! No Time To Die Producer Makes A Big Statement

That is not where this rumour regarding Doctor Strange 2 ends. As per the report, Wanda will be so dangerous that the sorcerer might even consider killing her, which will be an almost impossible situation for the sorcerer, as she is his fellow Avenger.

Other than this, there are also a few other leaks making the news. A couple of tweets that have now gone viral show pre-vis, which is CGI made to pre plot shots in the film. One of the photos shows Professor X in one of the iconic hover chairs, however many people called it fake.

The other tweet showed a pre-vis of Wanda, who is rumoured to go rogue in Doctor Strange in the Multiverse of Madness.

Another rumour that has been making the headlines is that the movie will also include MCU’s Loki’s Mobius, played by Owen Wilson and Sylvie, played by Sophia Di Martino.

Though none of these photos proves anything, and as more and more leaks surface the internet, the more confusing it gets to understand what can be possible. Other than Benedict Cumberbatch, Benedict Wong, Rachel McAdams, Xochitl Gomez and Chiwetel Ejiofor will be seen in Marvel’s Doctor Strange 2.

Must Read: Khloe Kardashian Shares Missing ‘Being Paid’ To Be Around Her Famous Family After Their Reality Show KUWTK Ended

The post Doctor Strange 2: New Leak Hints At An Epic Avengers’ Battle As This Member Could Go Rogue & Battle It Out With The Rest! appeared first on Koimoi.

‘Ugly’ will grow via word-of-mouth: Surveen