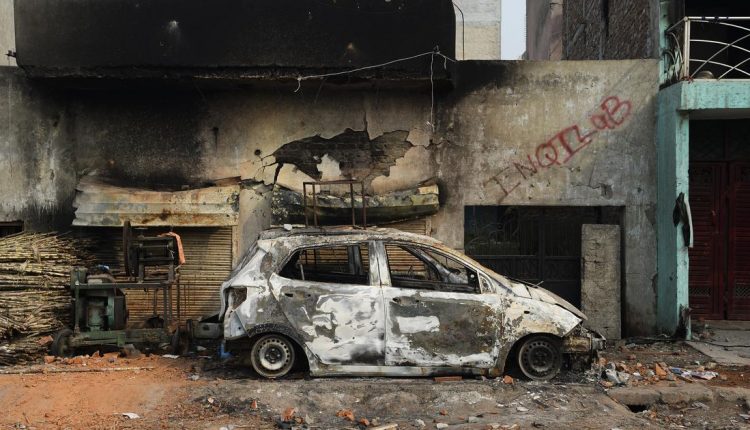 A Delhi court on Tuesday pulled up the city police for not making any progress in a case lodged in June related to the February 2020 violence in the Capital, reported PTI.

The comments came after the police told the court that the people named in the complaint have not been interrogated yet.

In April, the court had directed the police to lodge a first information report after a man identified as Nasir Ahmed, a resident of Delhi’s Bhagirathi Vihar area, claimed he was a witness to the violence. He had claimed that he identified several people from a mob of 200 to 250 persons who were rioting near Gokalpuri toll tax building on February 24 last year.

In his complaint filed on March 13 this year, Ahmed alleged that the mob had installed loudspeakers and urged the “persons of a particular community to go and vandalise and put on fire the houses of persons of other community”, reported The Indian Express.

He had said his house was also vandalised and looted on February 25, 2020.

Clashes had broken in North East Delhi in February 2020 between the supporters and opponents of the Citizenship Amendment Act, which introduced a…