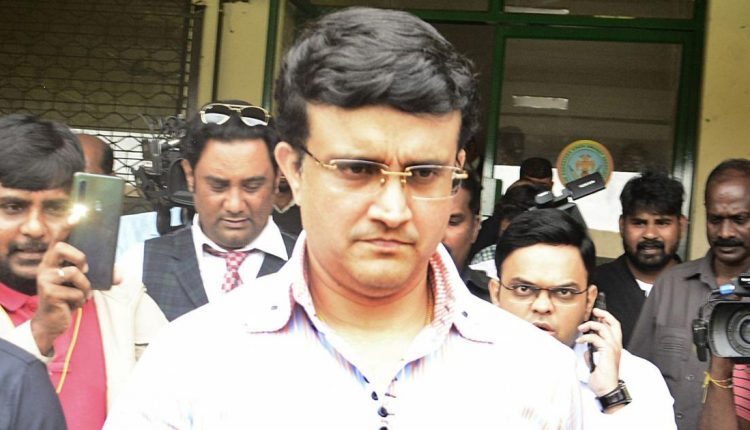 The Calcutta High Court on Monday quashed a land allotment made to Board of Control for Cricket in India chief Sourav Ganguly by the West Bengal Housing Infrastructure Development Corporation, reported Live Law. The land was allotted in the New Town area in North 24 Parganas district for setting up an educational institution.

The BCCI chief and his Ganguly Education and Welfare Society were also fined Rs 10,000 with the High Court observing that they should have acted in accordance with the law.

The directive came on a public interest litigation that alleged the land was allotted by violating rules, regulations and policies.

The petitioners pointed out that in 2011, the Supreme Court had set aside the allotment of a land to Ganguly, reported Bar and Bench. They said that Ganguly had immediately approached the Bengal government following the court’s order for allotment of a plot for building a school meeting international standards.

The government complied with Ganguly’s request and allotted the land without following the due procedure, the petitioners claimed. They also claimed that there was favouritism in the case as the lease premium payable for the land…

‘You can’t manage him like that’: Ex-PSG star Anelka claims Messi ‘will not forget’ shock sub, expects ‘very difficult’ recovery