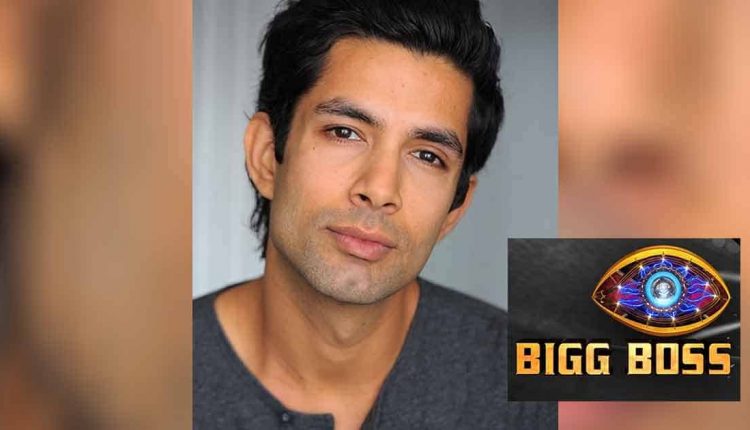 Model Sahil Shroff is a confirmed contestant for the 15th season of the controversial reality show ‘Bigg Boss’.

Sources from the production confirmed the news about Sahil’s participation in the show, hosted by Bollywood superstar Salman Khan to IANS.

Sahil Shroff made his debut in Hindi films with the Shah Rukh Khan-starrer ‘Don’, which was released in 2011. He essayed the role of a young police officer named Arjun, who lends a helping hand to co-star Priyanka Chopra in her quest to chase the wily antagonist in the movie.

Sahil Shroff is also known as a contestant on the first season of the reality television competition ‘The Amazing Race Asia’.

Another confirmed contestant for the 15th season is singer Akasa Singh, who is known for lending her vocal prowess to numbers such as ‘Naagin’ and ‘Kheech meri photo’.

Once again the show is being shot at Film City in Goregaon, Mumbai. The theme for this season is ‘Sankat in jungle’. It will air on Colors from October 2. Contestants will be under 24×7 camera vigilance.

‘Bigg Boss‘ for the first time in 15 years went digital with ‘Bigg Boss OTT’. It was hosted by filmmaker Karan Johar.

Must Read: Taarak Mehta Ka Ooltah Chashmah Actress In Bigg Boss? Says, “It Gives A Boost To Your Career Graph”

Football without fans does not mean anything: Nuno Espirito…