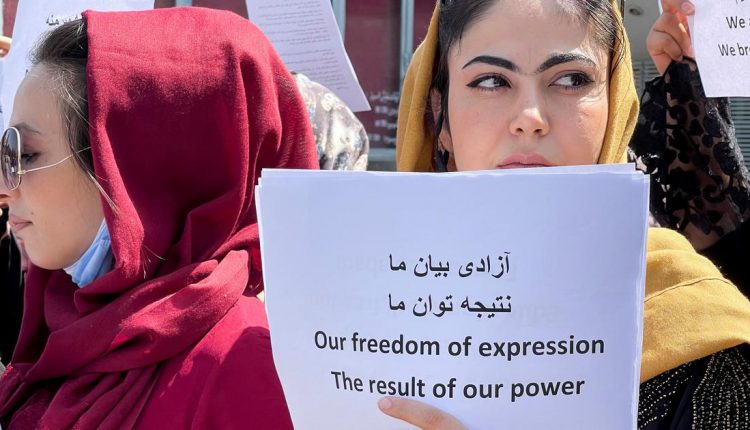 Kabul is not Saigon. It is much more. And it is different. Although there are similarities, such as the excesses in the use of military munitions, or the collateral damage, or the abandoning of local allies by the imperial power, or even the justifications of the type described by George Orwell in his Politics and the English Language, these are only superficial.

While both define a watershed in contemporary history, what they signify could not be more different. If Saigon heralded the beginning of an exhilarating public discourse – make love not war, we shall overcome, imagine, above us only sky – a new humanism that crossed national borders, Kabul marks its closure.

If Saigon brought optimism about resistance to tyranny, even against one’s own state, Kabul has brought despair about freedom’s frailties. If Saigon, because of an over-active civil society, challenged the state’s rhetoric – Cassius Clay became Mohammad Ali – Kabul restored its primacy in international affairs.

But I do not wish here to offer a list of similarities and differences between Saigon and Kabul. I wish, instead, to argue that Kabul represents a great betrayal. If we, just for a moment, cut through the commentariat’s clutter about the increased threat of terrorism,…

Tottenham star Dele Alli could be represented by Mino Raiola…

22 IS fighters die in airstrikes in Iraq