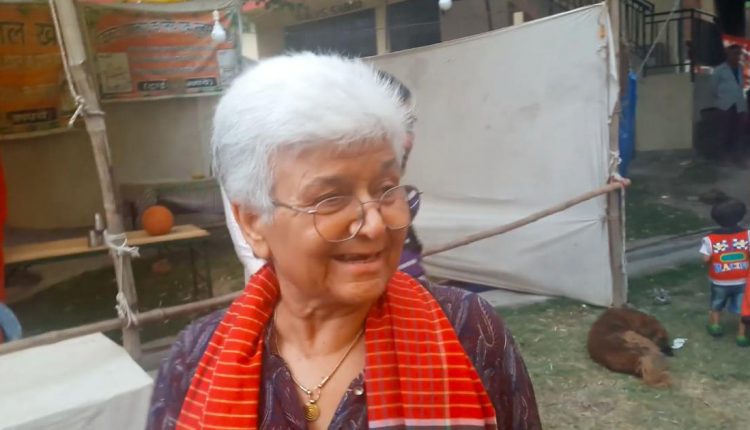 The passing of Kamla Bhasin, gender activist, advocate of social justice in South Asia – scholar, poet, friend, and comrade – has left a gaping hole in the lives of thousands of people whom she touched with her work, her life, her love. To her we owe so much.

My first introduction to Kamla Bhasin was as a student in an elite women’s college in Delhi University. I came to study here in the early ’90s from a small town where my experience of patriarchy and patriarchal thinking was in many ways different from those of my mates’, who belonged to more privileged metropolitan backgrounds. But more about that later.

Ensconced in the safe environment of a women’s college where issues of gender were discussed and debated with great freedom and openness, I felt liberated, heard, belonged. These were also the decades when the study of gender was becoming central in literature and social science departments and there was a happy consonance between what we studied and our own experiences of gender discrimination as young women.

Though most of the courses we studied in literature departments then had no representation from south Asia, as students we began to read about feminist movements around the…

Looking for pieces of Venus? Try the moon