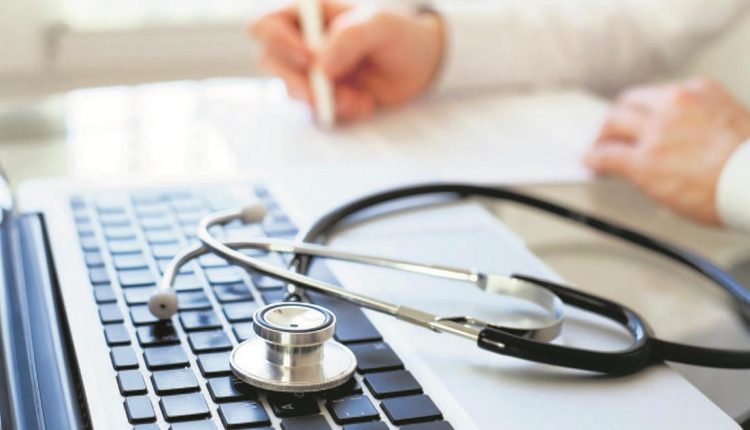 New Delhi: The Supreme Court on Monday pulled up the NMC and the National Board of Examination over last-minute changes to the syllabus for the NEET PG super-speciality exam. IANS

New Delhi: US Deputy Secretary of State Wendy Sherman will visit India from October 6 to 7 during a multination tour that also includes Pakistan. She will meet businessmen in Mumbai. TNS

Remains of soldier missing since ’05 sent to kin

Uttarkashi: The remains of a soldier’s body found near Satopanth peak, with evidence suggesting these were of Anish Tyagi, who went missing in 2005, were sent to his family in Ghaziabad on Monday. PTI

Nagapattinam: Seventeen ancient idols of deities and 36 artefacts used in temples were unearthed while digging a piece of land for renovating a Chola-era temple at Thevur on Monday, officials said. The Devapureeshwarar temple is one among the ancient temples. PTI

Kolkata: Sushmita Dev, who joined Trinamool Congress a little over a month ago, was on Monday declared elected unopposed in the Rajya Sabha by-poll in West Bengal. pti