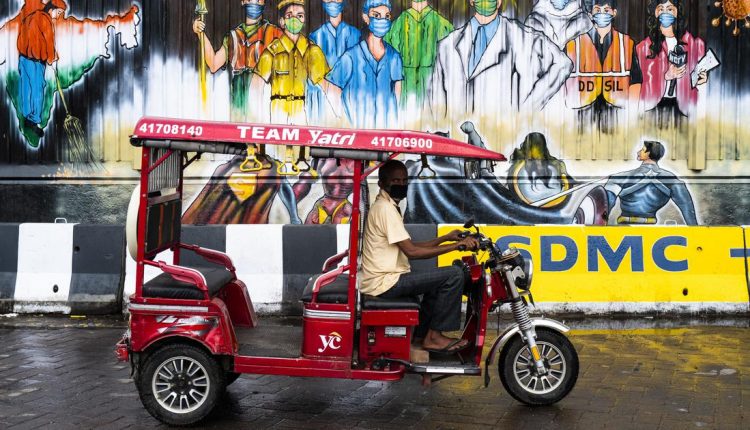 The Delhi Development Authority has published draft development plan 2041 for suggestions and objections. By 2030, the Delhi urban region is expected to become the largest metropolitan region in the world with a projected population of 39 million residents.

The National Capital Territory of Delhi is infamous for many aspects, and unfortunately not for the right reasons: air pollution with vehicular emissions contributing 39% (PM2.5) of the total pollution in the city, the highest number of road crash deaths in the country, unsafe public spaces and transport for women and girls.

Delhi’s development plan, which will shape the city’s growth for the next two decades, bears the responsibility of not only catching up, but also setting the tone for the rest of the country and other megapoli globally. While there are no precedents to follow, Delhi will either become an example to follow or avoid.

Streets and public transport systems are not only a city’s backbone but its most visible form of urban governance and can demonstrate commitment to equitable low-carbon pathways. There are some progressive attempts at improving non-motorised transport in the city. However, the disconnect between the baseline studies on transport and proposals, lack of analysis of public transport ridership and patterns, specific outcome and output targets, implementation timelines and responsible…