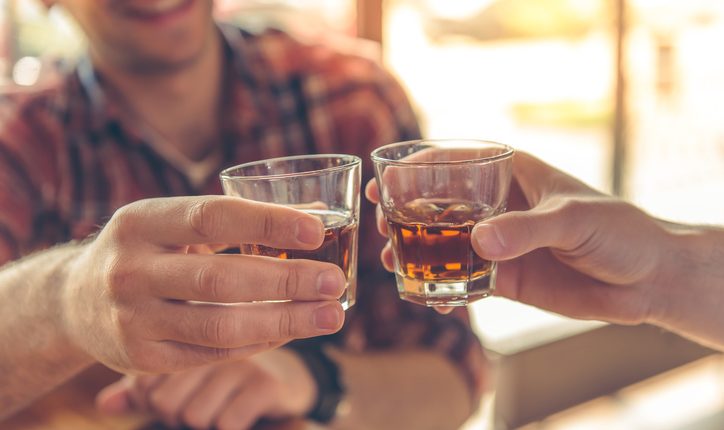 Uttar Pradesh government has decided to limit the amount of alcohol that can be kept at home at a time.

New state excise rules that came into effect on Thursday evening says one could not keep more than four 750 ml bottles—two Indian brands and two foreign brands—at home without a licence, Hindustan Times said in its report.

Additionally, a licence is compulsory for anyone keeping a home bar, according to the new rules. Hindustan Times quoted officials as saying that there was a limit to the liquor kept at home—72 bottles but the figure varies according to the category of liquor.

HT quoted excise officials as saying that the purpose of the new rules was to provide “a legal recognition” to those who want to have a personal bar at home.

Under the new rules, customers must produce their home bar licence while buying alcohol in bulk, the HT report said.

Applications for home bar licences must be sent to the district excise office, the report quoted Gautam Buddha Nagar District Excise Officer RB Singh as saying. The applications will be approved by the district magistrate. Licence fee is Rs 12,000 for a home bar with a security deposit is Rs 51,000, the official said.

Namaz at Nizamuddin Markaz may be permitted by HC, says…