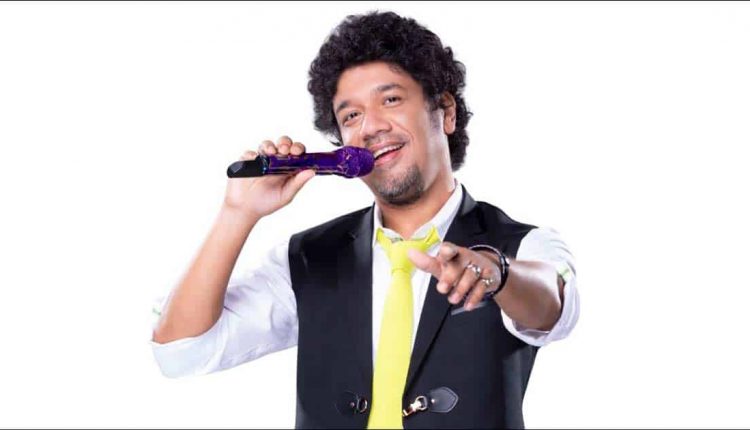 Folk-fusion singer Papon, who achieved a lot of fame for his track ‘Moh Moh Ke Dhaage’, ‘Kaun Mera’ and ‘Kyon’, is going to sing on old school jazz music played by his own band in ‘Unacademy Unwind with MTV‘.

As he always believes in experiments, this time by using different kinds of instruments, orchestral elements and in his own style, he will be singing some old melodies like ‘Yeh Raat Yeh Chandni’, originally sung by Hemant Kumar. It will be an amazing experience for the viewers and music lovers to listen to those melodious old Hindi tracks recreated using jazz music. It will be a perfect blend.

Papon went on recreating some more melodious tracks. He reimagined the rendition of ‘Wahan Kaun Hai Tera’ composed by S.G. Verma, keeping the quirky tune of the hit song intact.

Next song that Papon and his band recreated is the famous track ‘Bekaraar’ composed by Hemant Kumar, masterfully using the saxophone to highlight the upbeat shades of the record. Lastly, Papon debuts his original romantic track ‘Hone Laga Hoon’ using jazz music with a modern twist so that it becomes appealing for today’s generation. It will have a world premiere on the show.

Papon was born in Guwahati to notable Assamese folk singers Khagen Mahanta and Archana Mahanta. During the show he also revealed some interesting anecdotes. Like when he began his venture into music, his father told him to always make honest music that connects with the hearts of his listeners.

Must Read: Emraan Hashmi Starrer ‘Dybukk’ Will Be A Part Of Prime Videos Festive Line-Up Along With Vicky Kaushal’s ‘Sardar Udham’

PM Modi speaks with Lotay Tshering; thanks Bhutan for…