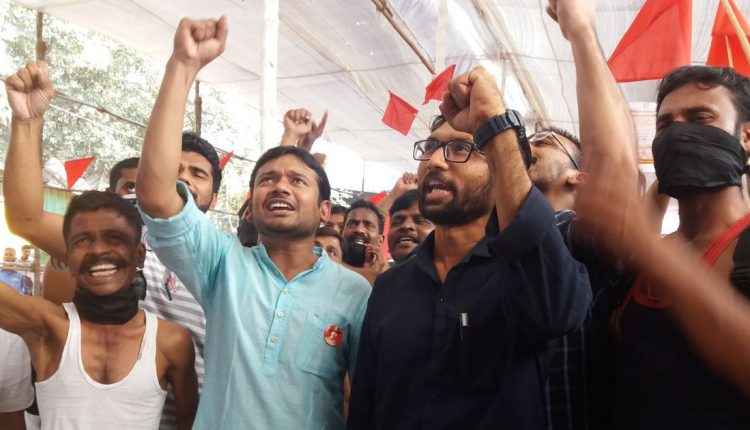 Gujarat MLA Jignesh Mevani on Saturday said that he and Communist Party of India leader Kanhaiya Kumar will join the Congress on September 28, PTI reported. Mevani told the news agency that he will be able to speak in detail on the matter only after joining the Congress.

Mevani had won the Vadgam seat in Gujarat in the 2017 Assembly elections as an Independent candidate. Meanwhile, Kumar, unsuccessfully contested the Begusarai seat in the 2019 Lok Sabha elections on a Communist Party of India ticket. He was defeated by the Bharatiya Janata Party’s candidate Giriraj Singh.

Ahead of the 2017 Gujarat Assembly polls, Mevani had emerged as a prominent face of the Dalit rights movement. He, along with Patidar community leader Hardik Patel and Thakor community leader Alpesh Thakor, had widely campaigned against the ruling Bharatiya Janata Party, despite not being affiliated to any Opposition party at that point.

Thakor and Patel have joined the Congress since then.

Kumar, on the other hand, shot to national prominence after February 2016 when as president of the Jawaharlal Nehru University Students’ Union, he was arrested and charged with sedition. A video purportedly showing him shouting slogans that were alleged to be seditious turned out to be doctored.

On Saturday, Mevani said that Patel,…

SC asks Centre, States to ensure compliance of order to…