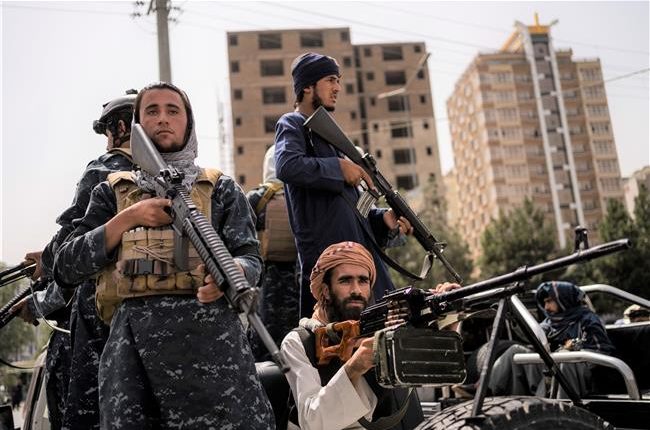 India and the US have called on the Taliban to adhere to its commitments and respect the human rights of all Afghans, including women, children and minority groups, and asked the new rulers of Afghanistan to make sure that the war-torn country’s territory is never again used to threaten or attack any country or to shelter or train terrorists.

In a US-India Joint Leaders’ Statement issued after the first in-person bilateral meeting between US President Joe Biden and Prime Minister Narendra Modi here on Friday, the two leaders underscored the importance of combating terrorism in Afghanistan.

The two leaders resolved that the Taliban must abide by UNSC Resolution 2593 (2021) which demands that Afghan territory must never again be used to threaten or attack any country or to shelter or train terrorists, or to plan or finance terrorist attacks, and underscored the importance of combating terrorism in Afghanistan, according to the joint statement.

The resolution was adopted under India’s presidency of the UN Security Council in August.

President Biden and Prime Minister Modi called on the Taliban to adhere to these and all other commitments, including regarding the safe, secure, and orderly departure from Afghanistan of Afghans and all foreign nationals and to respect the human rights of all Afghans, including women, children, and members of minority groups, the statement said. PTI

PM should talk directly to protesting farmers; govt has lost…

Canada election: Jagmeet Singh will again be a kingmaker as…