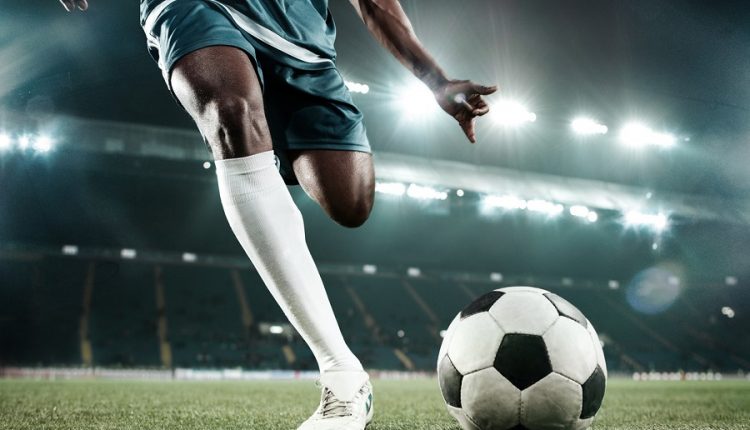 No more neutral venues for us: PCB official

The Pakistan Cricket Board (PCB) will not consider hosting its home series at neutral venues from now onwards, a senior official said on Friday, asserting that the country is safe to host international games.

Former Australian cricketer and World Cup-winning coach Dav Whatmore has joined the Baroda team as its head coach for the upcoming domestic season.

Barcelona’s ongoing crisis keeps getting worse, with the team unable to win on the field and the club’s players, coach and president growing increasingly at odds. Barcelona were held to a 0-0 draw by Cadiz in the Spanish league, extending their winless streak to three matches and adding pressure on coach Ronald Koeman. Barcelona had to hold on in the end against Cadiz after midfielder Frenkie de Jong was sent off with a second yellow card in the 65th minute. Koeman also was sent off for complaining to the referee in the final minutes. — Agencies

4 killed, 6 injured as SUV collides with truck in MP’s Rewa

Abhishek’s next production to go on floors in February

IT Department carries out search operations in Rajasthan,…