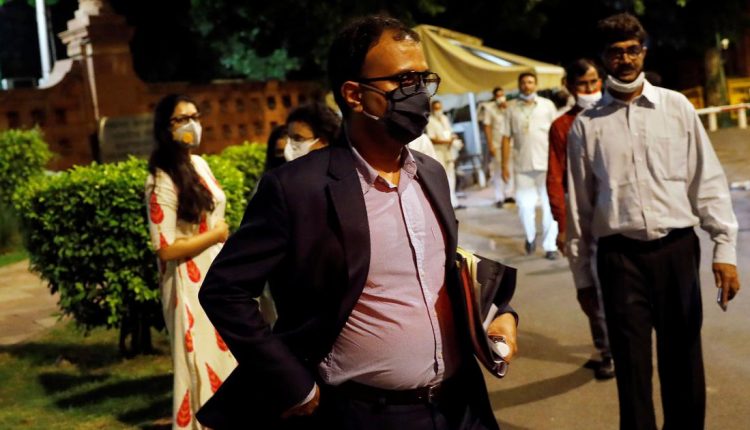 A controversy had erupted after an article published by The Wall Street Journal on August 14 last year reported that Facebook’s public policy director for India, Ankhi Das, opposed the idea of removing incendiary posts by BJP leader T Raja Singh, warning that this could hurt the company’s “commercial interests” in India. Singh had said that Rohingya Muslim immigrants in India should be shot.

Das’ intervention had caused an outrage among Facebook employees, who had said that her decision was a part of a “broader pattern of favoritism” by the social networking platform towards BJP.

After the controversy, Das resigned from her post on October 27 last year.

Mohan, in an exclusive interview to NDTV, said Further, said the The Wall Street Journal report did not influence Facebook’s decision to ban the BJP leader.

“In a world where conversations that are in progress get exposed, it’s easy to assume that something happened because of internal conversations being leaked,” he said. Mohan added that an individual employee of Facebook cannot decide on the implementation…

Indian Idol 12: Where Are The Past Seasons’ Winners Now?…