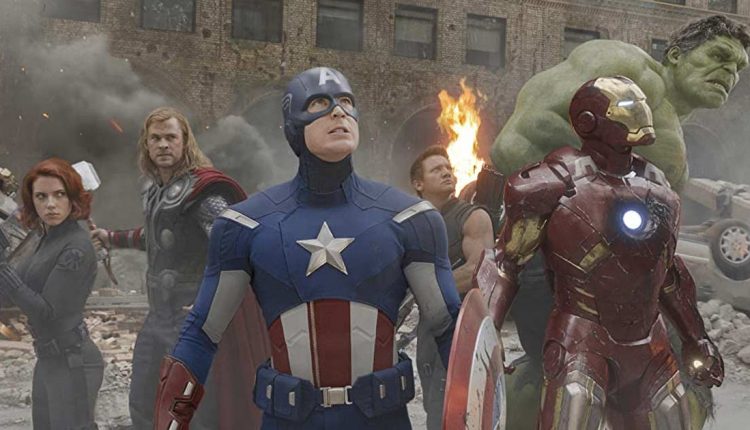 Disney is suing the heirs of the iconic comic creators to retain full rights to Avengers characters, including Iron Man, Spider-Man, Dr Strange, Ant-Man, Hawkeye, Black Widow, Falcon, Thor and others. Marvel has released one hit after another, like Shang-Chi and the Legends of the Ten Rings, WandaVision, Loki, and What If…? during Phase 4.

The studio is also set to release some more films and shows over the year, such as Eternals, Spider-Man: No Way Home, Hawkeye, Ms Marvel, and Black Panther: Wakanda Forever. Even though the media giant is being credited with several note-worthy names under their banner, they have decided to sue the heirs of the Marvel comics creators.

According to The Hollywood Reporter, some complaints were filed against the heirs of some late comic book geniuses, including Stan Lee, Steve Ditko and Gene Colan. A lawsuit was filed against Don Rico, Don Heck, Stan Lee’s brother Lawrence Lieber by Disney to seek sole ownership of comics like The Avengers, Iron Man, Amazing Spider-Man, Strange Tales, and Tales of Suspense.

According to the report, Disney has also been included in the lawsuit to get the full rights to the characters and story elements that have formed the basis for the Marvel Cinematic Universe. The lawsuit followed after Lieber and Ditko sent termination notices to reclaim part of the rights on many Marvel characters like Spider-Man. These notices mean that the creators and their heir share the publisher’s profits.

However, the studio argues that Marvel has the sole creative control over the characters and the comic books in question, as per the report. The lawsuit against Lieber reads, “This case thus involves an invalid attempt, by means of termination notices … to acquire certain rights to iconic Marvel comic book characters and stories.”

Disney has been involved in several lawsuits such as the one against Black Widow star Scarlett Johansson over the hybrid release of the film. As per some reports, in 2014, Disney settled a suit against the children of the Marvel legend Jack Kirby.

Will soon visit Gujarat to mobilise support for…