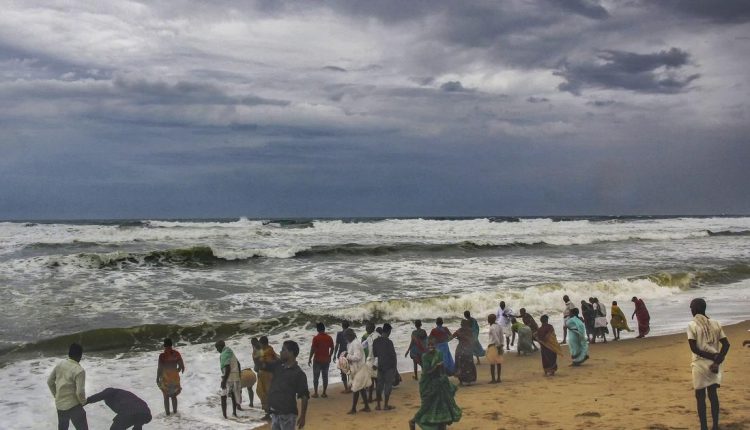 The India Meteorological Department on Saturday issued a yellow alert in several districts of North Andhra Pradesh and South Odisha in view of a deep depression over the Bay of Bengal, likely to intensify into a cyclonic storm late in the evening.

The storm will be named Cyclone Gulab , according to The Indian Express.

“The deep depression will intensify into a cyclonic storm during the next 12 hours,” the weather department said in a tweet on Saturday morning. “It is likely to move westwards and cross north Andhra Pradesh and adjoining south Odisha coast sometime during Sunday evening.”

After intensifying to a cyclone, the storm will hit these two cities on Sunday evening, the weather department added.

29 killed in sectarian clashes in Yemen