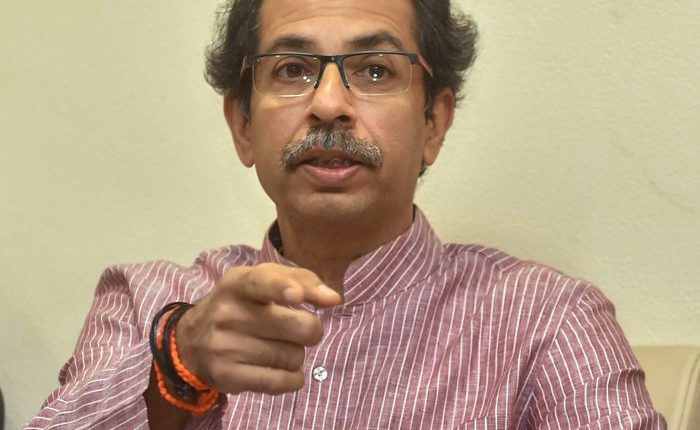 Maharashtra Chief Minister Uddhav Thackeray on Saturday said cinema halls and drama theatres in the state would be permitted to operate from October 22 on the condition that they followed all protocols required to prevent the spread of coronavirus.

The state government would soon issue the standard operating procedures (SOPs) in this regard, he said.

In the meeting, it was announced that cinema halls and drama theatres would be allowed to function from October 22, provided they followed all Covid-related health protocols.

On Friday, the state government had announced the reopening of religious places from October 7, and issued an SOP for devotees and officials managing places of worship to ensure strict implement of coronavirus-related protocols.

The same day, the government had also announced that physical classes in schools would resume across the state from October 4. Classes 5 to 12 in all the schools in rural areas and Classes 8 to 12 in urban areas would resume, school education minister Varsha Gaikwad had said.