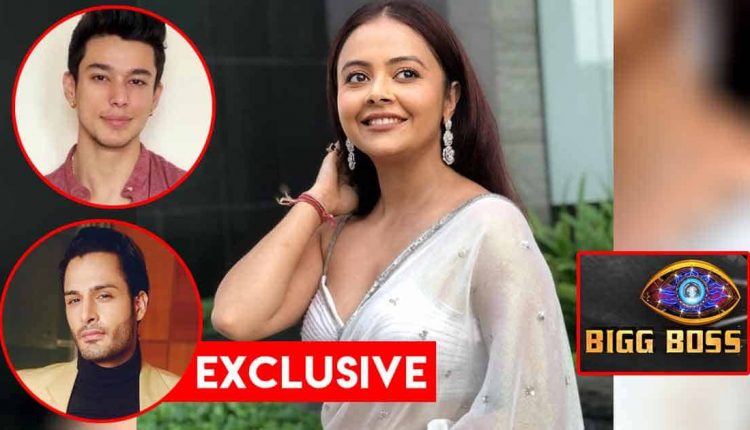 Bigg Boss 15 is just a week away and the excitement for the Salman Kahn-hosted show is only going by the minute. During the show’s launch a couple of days ago, we caught up with ex-contestant and the host of that night Devoleena Bhattacharjee to ask her a lot of things about the show.

While chatting with us, Devoleena got candid about her ever-growing relationship with Bigg Boss, the contestant(s) she’s planning of supporting and much more. Read on to know all she said.

Talking about who she’s supporting from the already confirmed Big Boss 15 contestants – Pratik Sehajpal, Shamita Shetty, Nishant Bhat, Donal Bisht and Umar Riaz – Devoleena Bhattacharjee said, “Rooting for somone is little difficult at this moment because we don’t know their game. So pehle uka game dhekhege, uske baad hi hum choose kar sakte hai who I’m supporting. We are at an early stage to say anything, but theek hai.”

Check out Devoleena Bhattacharjee’s interview with us here:

For more news, updates and all things Bigg Boss 15, stay tuned to Koimoi.