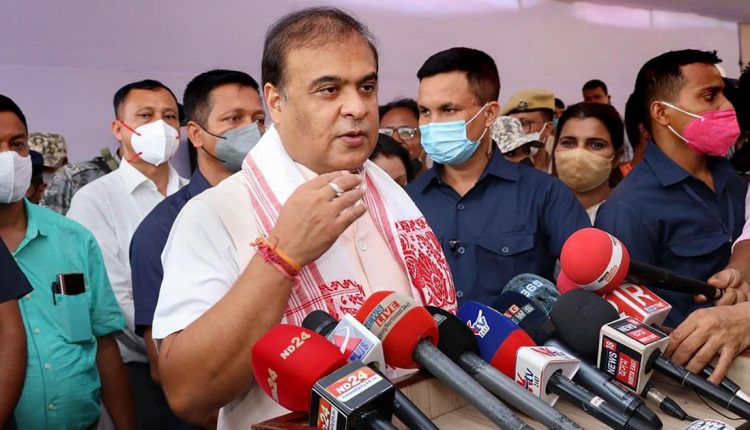 Assam Chief Minister Himanta Biswa Sarma on Saturday hinted at the involvement of the Popular Front of India in the recent violence in Darrang district of the state during which at least two civilians were killed in police firing, ANI reported.

The Popular Front of India is a Kerala-based Muslim organisation that has been accused of terror activities in the past.

On Thursday, Assam Police opened fire at villagers of the Sipajhar area of Darrang during a protest against an eviction drive. The state government has ordered an inquiry into the incident.

On Saturday, Sarma told reporters that members of the Popular Front of India visited the village prior to the violence “in the name of carrying food items to evicted families”.

He said that an intelligence report submitted to the state government “certain people” had collected Rs 28 lakh in the three months before the eviction and told the villagers that the drive will not take place.

“When they could not resist eviction, they mobilised public and created havoc on that day,” Sarma said.

He added that the state government has names of six people who were involved in the alleged mobilisation of villagers against the eviction drive. However, the chief minister did not say who these people were.

Kangana Ranaut Steps Into The World Of OTT, To Host…