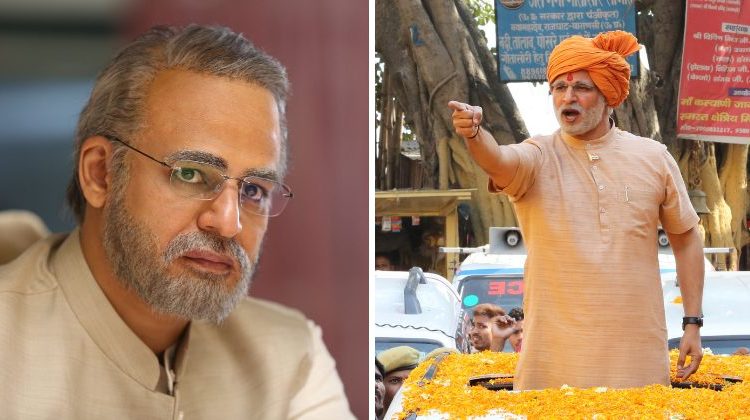 MX Player brings viewers PM Narendra Modi, an inspirational tale that recounts the journey of our current Prime Minister. The movie highlights the struggle and strife as he transcended into an enigmatic political personality and a visionary leader.

The movie stars Vivek Oberoi in the titular role. And it’s commendable to note how the actor has attempted to mirror PM Modi’s mannerisms down to his starched attire.

The movie follows PM Modi’s journey from his early days in politics to his first big political victory as the Chief Minister of Gujarat.

“I have immense respect for our Prime Minister, and it was an honour to have been given an opportunity to be able to tell his story to the world, through cinema. It traces Modi Ji’s journey from his modest origins to his historic victory as the Chief Minister of Gujarat and eventually his nomination as the Prime Minister of India. I feel immense pleasure that this inspirational story will now have a wider reach with the release on MX Player”, said Vivek Oberoi.

Besides Vivek, the movie also has a strong and talented ensemble that includes names like Boman Irani, Zarina Wahab, Barkha Bisht, and Manoj Joshi.

Director Omung Kumar has been overjoyed with the news of the digital release. He pointed out that “this film is the first one to chronicle and celebrate the life of a Prime Minister”. He is delighted that MX Player can provide this movie a much wider audience in the country.

PM Narendra Modi biopic is now up on MX Player and you can start streaming it for free right here.

Google Glass to soon get competition