‘Squid Game’ Director On What’s Making Korean Content Popular Globally: “It Is The Only Single Country Remaining Divided In The World” 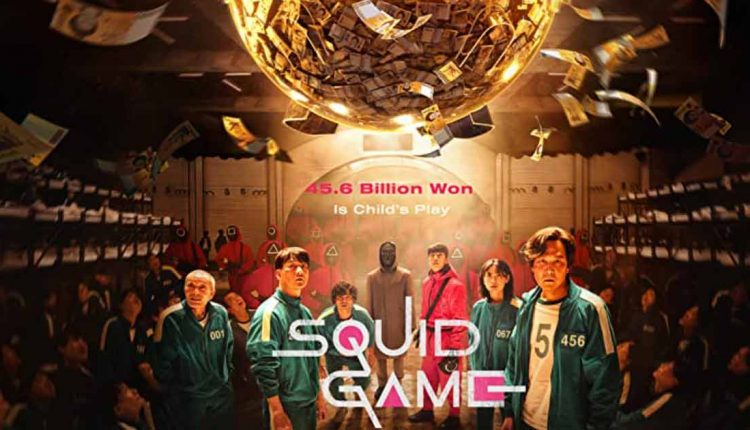 Hwang Dong-hyuk’s latest offering on Netflix is the Korean survival show ‘Squid Game’. The director has talked about what is making Korean content so popular among global audiences.

The craze for K-content is currently at its peak courtesy of the boom in the digital world. Be it K-pop or K-drama, Indians are just lapping up content.

The growing popularity of Korean content even has its own phrase ‘Hallyu’, a term that the Chinese gave which means ‘Korean Wave’.

Talking to IANS about the reason behind Korean content getting popular globally, Hwang Dong-hyuk said: “Korean society, I would say, is a very dynamic one. It is the only single country remaining divided in the world. The people of the same origin are divided because of the military tension and there are a lot of people staying in a small sized land.”

He added: “We have a very hyper-connectivity with a high speed internet so a lot of influences are being given and received among all the population living in this country.”

He credits the “diverse layers” in the Korean society that are making people “receptive to change”.

“We get influenced a lot by the other factors that are surrounding us that is why probably the Korean content is very much liked.”

“The content is responding to external conditions and it is also accepting a lot of changes fast and it is sensitive to the changes that probably Korean content is perceived as entertaining one to the global audience.”

Dong-hyuk’s series ‘Squid Game’ is the latest addition to the Korean content. The show tells the tale of people who risk their lives in a mysterious survival game that has a cash prize of $38.7 million.

When asked what makes the nine-episode series, which also stars Lee Jung-Jae, Park Hae-soo, and Wi Ha-Joon, interesting to watch?

Dong-hyuk said: “So, there are many works that depict survival games or death match but most of those survival game-themed artworks depict how complex the games are and how dangerous games are. Those are mostly the focus of those works but then ‘Squid Game’ is different.”

Unlike other survival or death games, this show focuses on childhood games but with a dark spin.

“It features childhood games that are quite childish and simple. The participants are putting their lives at risk to win in the games and the irony that is coming from this is too dark and contrasting characteristics say they have a lot of power and are the refreshing aspects of the series,” he said.

The director says that the games depicted in the series are easy to understand – not just for Koreans but the global audiences.

The post ‘Squid Game’ Director On What’s Making Korean Content Popular Globally: “It Is The Only Single Country Remaining Divided In The World” appeared first on Koimoi.

US Marines in Australia for training programme