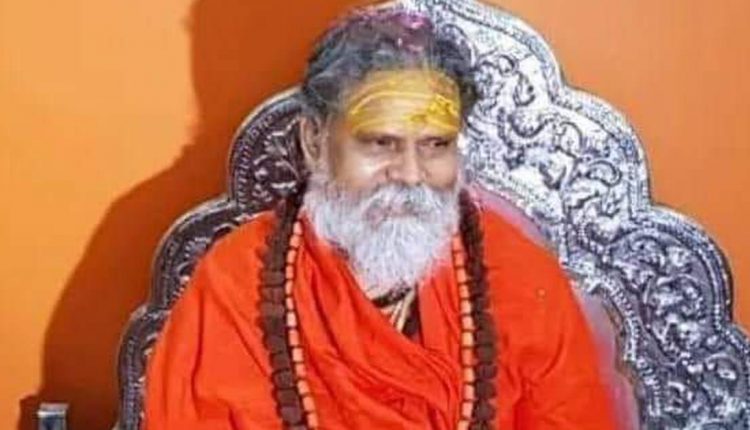 The Central Bureau of Investigation on Friday took over the inquiry into the death of Akhil Bharatiya Akhara Parishad chief Narendra Giri, India Today reported. The central agency has formed a six-member team for investigation and filed a first information report in the case.

On Wednesday, the Uttar Pradesh government had recommended that the CBI should take over the investigation from the state police.

The chief of the organisation of Hindu seers and ascetics was found hanging in a room at the Baghambari Math in Uttar Pradesh’s Prayagraj city on Monday. The post-mortem report has mentioned asphyxia (loss of breath) due to hanging, according to India Today.

The Uttar Pradesh Police have so far arrested three men, including Narendra Giri’s aide and disciple Anand Giri on charges of abetment to suicide.

In a purported suicide note that was found along with the seer’s body, Narendra Giri had reportedly alleged that Anand Giri was “blackmailing” him over a morphed photo with a girl. The note also named a priest of the Baghambari Math, Adhya Tiwari, and his son, Sandeep.

Over the last few months, Narendra Giri and his disciple had also been accusing each other of being involved in financial irregularities, according to The Indian Express.

Before the CBI took over the investigation, a five-member team of the agency had visited the…

Covid-19: Drop in average daily vaccinations even as cases…