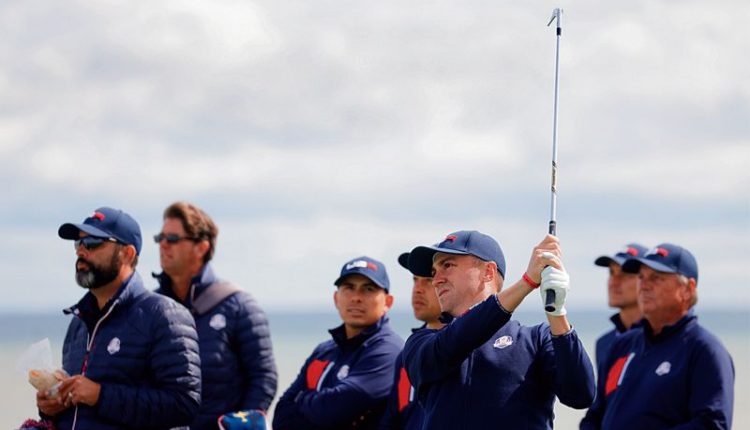 Home advantage for a largely inexperienced US team versus European passion will be one of the compelling storylines in this week’s Ryder Cup between two star-studded teams at Whistling Straits.

The Americans will have six Ryder Cup rookies on their 12-man team who will strive to reclaim the trophy against a close-knit and battle-tested European side that have mostly dominated the biennial match play competition over the last four decades.

Despite a slew of new faces, the US do not lack for talent given an average world ranking of nine compared to 30 for Europe, but American struggles to play as a unit at the Ryder Cup have become an all too familiar refrain.