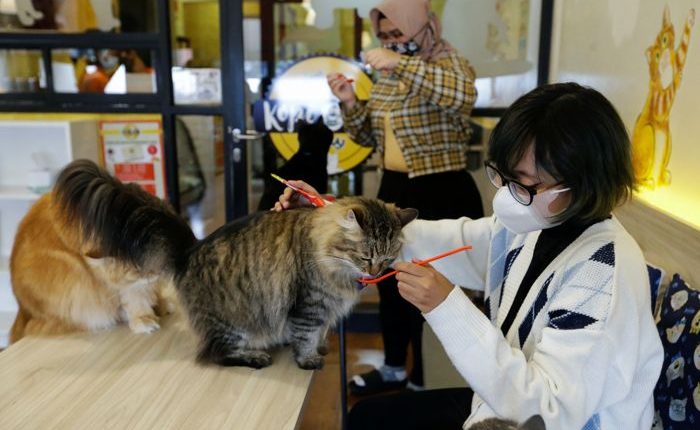 Russia on Thursday reported 820 Covid-related deaths in the last 24 hours, matching an all-time high set on August 26, and authorities warned that cases were again rising rapidly.

Moscow recorded 3,445 new infections in the last 24 hours, the most reported in a single day since July 31 following a case surge over the summer, authorities said. There were 21,438 cases recorded nationwide, they said. The Kremlin told reporters that officials were not discussing the idea of reimposing lockdown measures or other restrictions, but that the government and regional officials were monitoring the situation closely. “Despite the increase in numbers, no decisions have yet been made anywhere,” a Kremlin spokesperson said. — Reuters