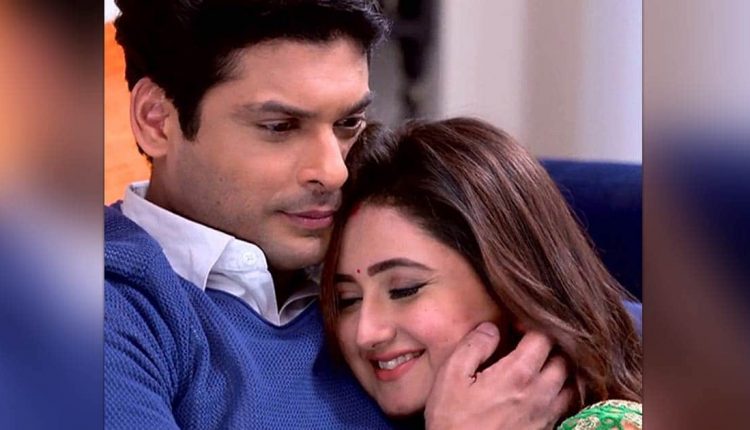 Rashami Desai Was Left Broken After She Heard Of Sidharth Shukla Death(Photo Credit: Still From Show)

Sidharth Shukla left a huge void that cannot be filled, ever! The actor left many including his family members, Shehnaaz Gill and friends devastated after he passed away. He always made a lot of noise over his camaraderie with Bigg Boss 13 co-contestant Rashami Desai. The actress is now opening up about how it affected her.

As most are aware, Sidharth left us for the heavenly abode on 2nd September. The late actor suffered a heart attack. A final post mortem report is yet awaited by the medical officials and the cause of death is currently written as ‘accidental’ on official papers.

Many are struggling to come to terms with their dear Sidharth Shukla passing away. Shehnaaz Gill has been grieving privately and has totally cut off from the outside world. Rashami Desai, who worked with him in Dil Se Dil Tak, has now shared how she felt broken after she heard the news.

Bigg Boss OTT Exclusive! Divya Agarwal On Tiff With Karan Johar: “I Didn’t Apologise To Him…”

Rashami Desai told TOI, “I have experienced a lot of hard times in my life but I have never compromised my professional commitment. But this time I was seriously left broken. Sidharth was special, no doubt we fought, we had our issues but at the end of the day there was a good friendship and we cared for each other. I can say much but this time I couldn’t keep going.”

Rashami Desai decided to take some time and refrained from promoting her song. She continued, “I planned to not be part of any promotional activities for the song. I am lucky that our producer Shahzeb Azad understood my situation and allowed me to grieve.”

Previously, Rashami posted a heartfelt tribute for Sidharth on her Instagram.

May the family as well as close friends of Sidharth Shukla gather the courage to recover from the loss.