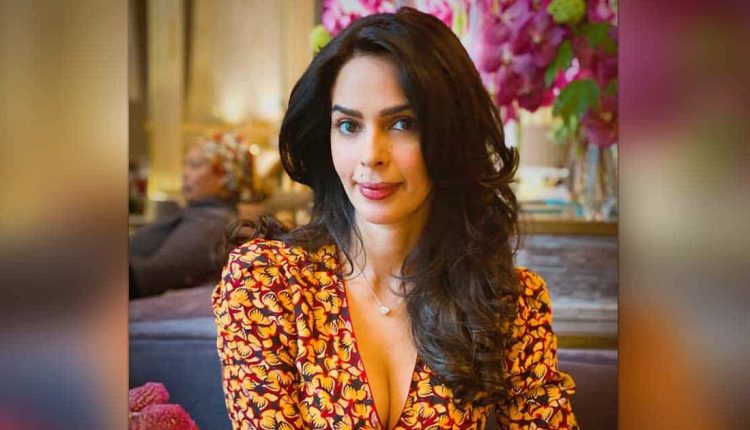 Mallika Sherawat has been missing from the big screens for a while now. But she’s been making a lot of noise lately, over her recent revelations. The actress in the latest interview has opened up about facing the casting couch. It happened with her male co-actors and below are all the details you need.

The actress has made some bold choices in her career. Way ahead of her time, she came up with movies like Khwahish, Murder, Hisss amongst others. But she was always judged for it all, not just by the audience but even male stars from the industry. Such that, they asked her to compromise with them off-screen.

Yes, you heard that right! Mallika Sherawat revealed to Pinkvilla, “I haven’t faced it directly… My rise to stardom, I was very lucky, it was very easy. I came to Mumbai, I got Khwahish and Murder. I didn’t have to struggle much. But after the movies, because Murder was such a bold movie, and that kind of a bold image was established, a lot of male actors started taking a lot of liberties with me, and they said if you can be so bold onscreen, so you can be bold with us in person also.”

Mallika Sherawat continued, “They did not differentiate between the onscreen and offscreen persona, so that is where I faced a lot of difficult situations, because I am a very strong woman, and I would tell the male actor, ‘I am sorry, I am not going to compromise’. I haven’t come to Bollywood to compromise, I have come here to make a career. That’s why they have never worked with me.”

Truly, Mallika Sherawat has come a long way despite all the judgements against her. More power to her!

Must Read: Raame Aandalum Raavane Aandalum Movie Review: Satire That Comments On The ‘Circus’ Of Politics & Class Divide With A Simple Tale

The post Mallika Sherawat Reveals Her Casting Couch Experience: “Male Actors Said, ‘You Can Be Bold With Us In Person Also’” appeared first on Koimoi.