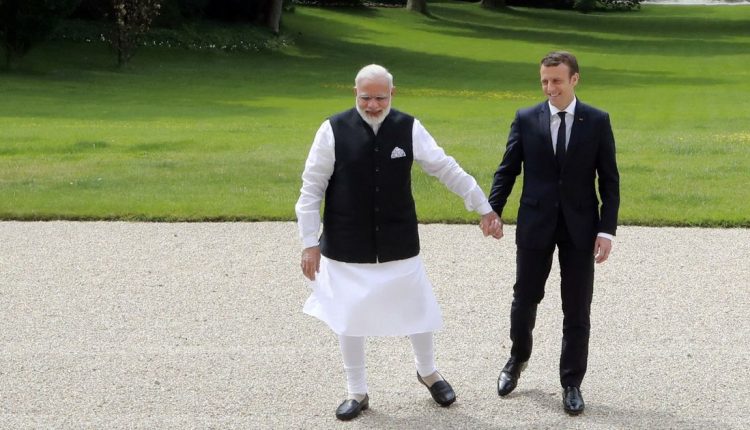 This week’s sudden announcement that the US, Australia and the United Kingdom have put together a new trilateral security arrangement – called AUKUS – to contain Chinese aggression has only reinforced the importance of the Indo-Pacific region to global geopolitical calculations.

But AUKUS made news not just because of its implications for China. Instead, Australia’s decision to ditch a submarine contract with France and switch over to an arrangement with the US and the UK brought forth howls of anger from Paris and murmurs of concern from across Europe. The development reignited older questions of how closely the Anglophone nations will cooperate with other powers, and raised concerns about Europe’s stand on the Indo-Pacific and the challenges posed by China’s rise.

Garima Mohan is a Fellow in the Asia Programme of the German Marshall Fund of the United States, where she works on India-Europe ties, European foreign policy in Asia and the Indo-Pacific. In pieces earlier this year, Mohan has argued that it is time for Europe to shed its Indo-Pacific ambivalence and that we are going through a period of remarkably robust India-Europe ties.

I spoke to Mohan about the severe lack of scholars who pay attention to India-Europe ties, why she thinks AUKUS will not…

Golfer Lahiri’s fifth after incomplete round 2