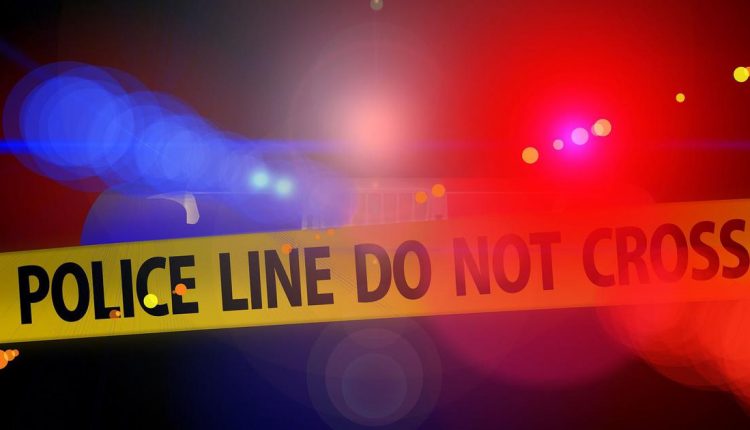 A college student in Chennai was stabbed to death on Thursday allegedly by her friend near the city’s Tambaram railway station, The Hindu reported.

The incident occurred after the man approached the 20-year-old woman when she was walking towards the Tambaram railway station. The woman had reportedly stopped meeting the man or answering his phone calls.

On Thursday, the man tried to confront the woman. He took out a knife, slit his own wrist and then repeatedly stabbed the woman, The Times of India reported. After this, witnesses called the police.

The woman was found in a pool of blood by the police while the attacker was unconscious, PTI reported.

The man and the woman were later admitted to the hospital. But the student was declared brought dead, PTI reported.

The police have filed a murder case against the man, NDTV reported. “The accused attempted suicide, inflicting injury on himself,” Assistant Commissioner of Police R Murugesan said.

“Hearing the news of the student’s murder in broad daylight has caused great anguish,” he said, according to the news agency. “It is distressing that rise in the incidents of murders has caused insecurity and apprehension among women.”

42 trains delayed, 4 cancelled due to fog