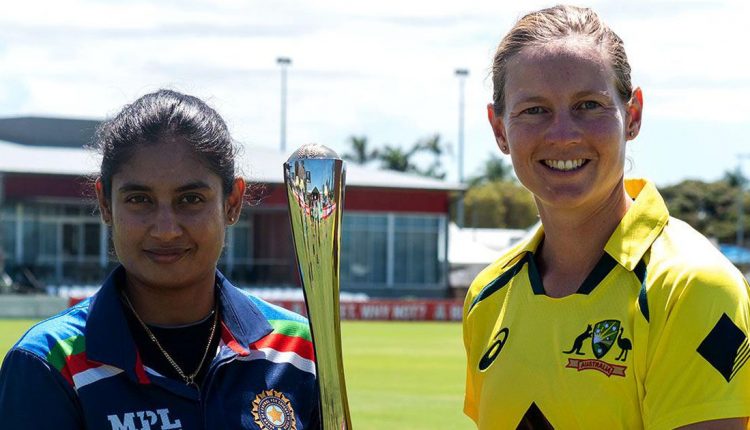 Verma cops a nasty hit from Perry on the helmet as the Indian takes her eyes off the ball. The ball bounces to the boundary as everyone checks on Verma, who says she is fine now. Not the best of times with the ball for Perry, which is rare. Given Australia’s depth, she has the time to settle in though.

A bouncer from Brown already! Much better over from Australia’s perspective, with only 1 run off it.

That away swing from Perry is so good to watch. Shafali’s footwork/ decision-making will be tested today. #AUSvIND #TeamPacer

Shafali Verma gets off the mark with a crunching four off Perry on the first ball of the over and Mandhana ends the over with another well-timed boundary. The positive intent from India’s openers is showing

Darcie Brown, Player of the last match, with the new ball from the other end. This time, Mandhana creams her for two…

CJI recuses from hearing plea of Andhra Pradesh against…