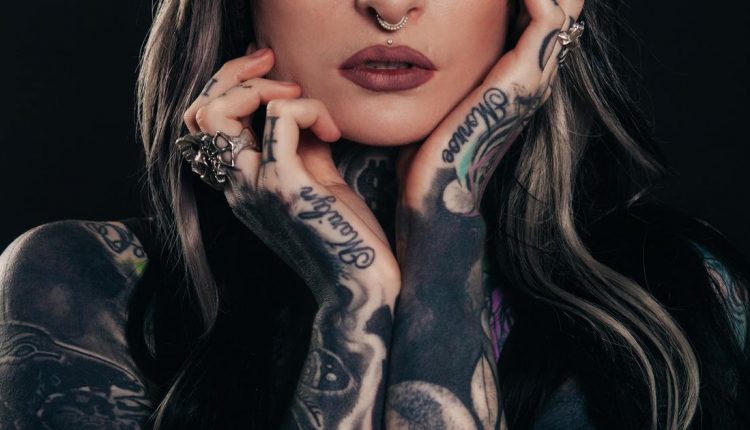 While most of us would likely care to forget the pandemic as soon as is possible, a few have opted for a permanent reminder of the health crisis – in the shape of a tattoo. Some of these tattoos are meant to serve as a reminder of the year gone by, depicting motifs around toilet paper shortages, social distancing and other pandemic-related messages. But those who lost loved ones to the disease are also using tattoos to create memorials.

This is not a recent phenomenon – tattoos have long served as a way for people to express their emotions.

As a tattoo historian, I often enjoy asking people where they think tattoos originated. I hear the mention of countries such as China, Japan, “somewhere in Africa or South America”, or Polynesia. What is interesting is that in the past five years of holding these conversations, no one thus far has answered that tattoos could have originated in Europe or North America.

What geographical areas these answers include, and what they miss, speak to a deeper truth about the history of tattoos: What we know and think about tattoos is heavily influenced by oppression, racism and colonialism.

Tattooing practices were common in many parts of the ancient world.

There were tattoos in both ancient Japan and…

IPL 13: CSK unlikely to ask for replacement if Bravo is…